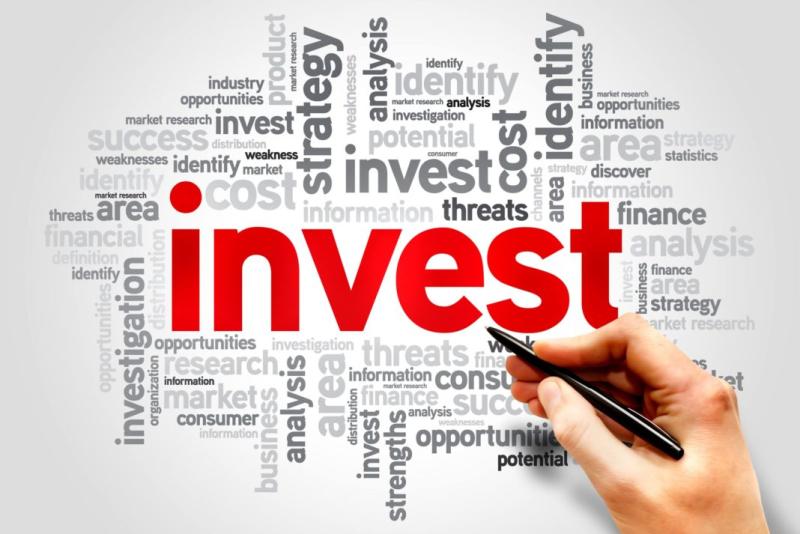 The pandemic of COVID-19 has affected Cyprus firms’ investment strategies for 2020 with more than half of firms (51%) with investment plans planning to invest less, according to the annual European Investment Bank`s Investment Survey (EIBIS) for Cyprus, which notes that investment in Q2 2020 is 34% below the pre-COVID 19 level at end-2019.

The survey says that around three  in ten (29%) firms, with investment plans for the current financial year, plan to abandon or delay at least some of their investments as a result of COVID-19 (58%), in line with the EU average (35%).

It notes that however, the share of firms planning to continue with a reduced scale/scope is in line with the EU average (21% versus 18%). The most frequently cited long term impact of COVID-19 is expected to be the increased use of digital technologies (55%). Manufacturing firms are the least likely to cite this as a long term impact (29%).

Around one-third of all firms (33%) claim to have developed or introduced new products, processes or services as part of their investment activities. This includes 15% of firms claiming innovations new to the country or global market. Just over half of firms in Cyprus (54%) have implemented, either fully or partially, at least one digital technology, below the EU average (63%).

The survey notes that firms in Cyprus are much less optimistic about the overall economic climate compared to EIBIS 2019 (-68% versus +6%) and are now well below the EU net balance (-56%). The proportion of firms in Cyprus citing long terms barriers to their investment activities is higher than the EU average on almost every measure.  It says that availability of skilled staff (89%) is perceived as a barrier by an increasing number of firms, up eight percentage points on EIBIS 2019. Whilst availability of finance (61%) is now perceived much less of a barrier than in EIBIS 2019 (73%) but remains well above the EU average (48%).

"Firms that were using external finance in 2019 are on balance satisfied with the amount, cost, maturity, collateral and type of finance received. The highest levels of dissatisfaction recorded among firms in Cyprus is with the collateral requirements (7%). One in ten firms in Cyprus (10%) could be considered as external finance constrained in 2019, above the EU average (6%)" it says.

It notes that almost one quarter of firms (24%) feel their business has been majorly impacted by climate change and the related changes in weather patterns, and a further two in five (41%) report a minor impact. These levels are in line with the EU average (23% and 35% respectively).

Furthermore, it says that firms in Cyprus are expecting the transition towards a low-carbon economy to be positive for their reputation (+16%), but to have a negative impact on their supply chain (-6%) and market demand (-12%) in the next five years.Just over half of all firms in Cyprus (53%) have already invested or plan to invest in the next three years in measures to tackle the impact of weather events and reduction in carbon emissions. This is below the EU average (67%), it concludes.