Home » News » Eurostat: 67% of businesses have at least basic level of digital technologies

Eurostat: 67% of businesses have at least basic level of digital technologies 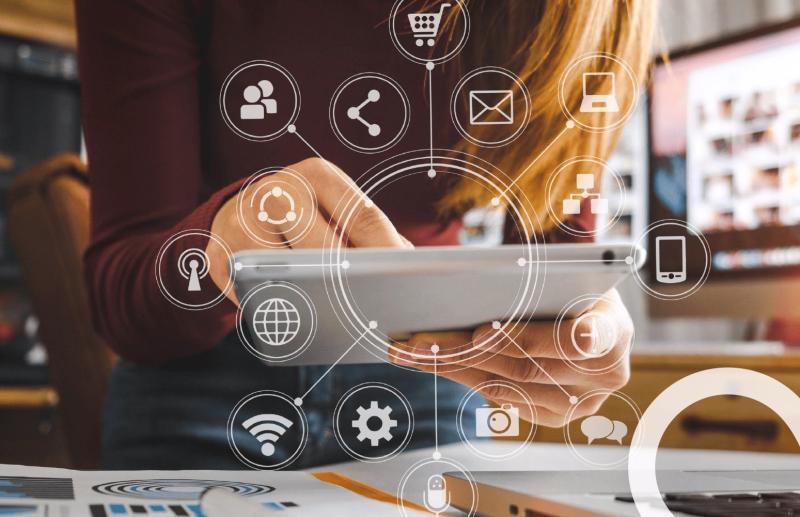 In 2021, 67% of enterprises in Cyprus and 56% of EU enterprises reached a basic level of use of digital technologies (digital intensity) according to data released by Eurostat, the statistical service of the EU.

A basic level entails the use of at least four of twelve selected digital technologies (such as using any AI technology or having e-commerce sales account for at least 1% of total turnover).

One of the targets of the Digital Compass of the EU, it is noted in the article, is that more than 90% of EU SMEs should reach at least a basic level of digital intensity by 2030.

The biggest proportion of enterprises reaching a very high level of the DII was in Finland, Denmark and Malta (all 10%) and Sweden (9%). Meanwhile, Romania and Bulgaria were lagging behind with around three quarters of enterprises characterised by a very low digital intensity (77% and 74%, respectively).

The uptake of digital technologies by businesses has the potential to improve services and products, and to increase competitiveness, Eurostat stresses in its article. The crisis caused by COVID-19 has also shown that digitalisation is crucial for improving the economic resilience of businesses.