Decree for mandatory use of credit cards in retail trade 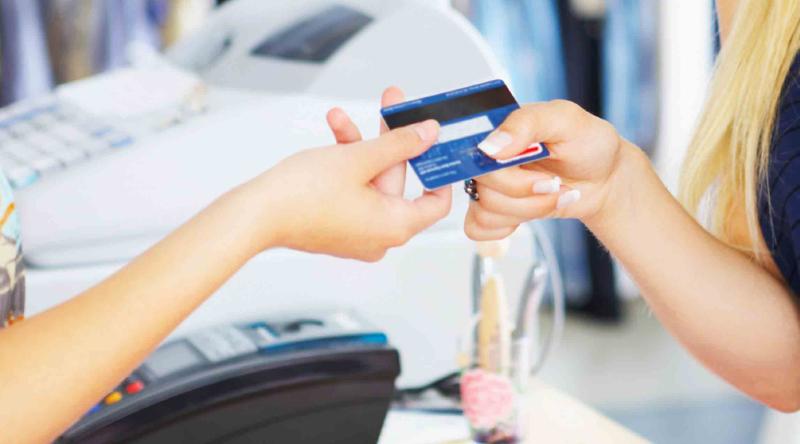 The Cyprus Council of Ministers approved a Finance Ministry decree for the mandatory use of credit cards by retail trade shops which are also obliged to notify consumers in clear manner.

A press release issued by the Ministry of Finance writes that this measure is assisting the efforts to combat tax evasion, safeguarding public revenue, boosts the protections of citizens, as well as facilitating better provide services to consumers.

Once the decree is published the affected companies are given a thirty-day period to comply with the decree, the Ministry added.

Companies that have been established within thirty days before the elapse of the 30-day period envisaged in the decree, will have four months following the publication of the decree to comply, while companies which will proceed with starting of economic activity or relatively alter their activity following the three-month deadline will have one month after the change in their activity to comply with the provisions of the decree.

The Ministry added that companies that are active in the sectors of manufacturing, electricity, water provision and communications (publishing activities, movie production, production of television and radio shows and computer programming) are exempt from the obligation to accept credit card payments, the Ministry said.