A wide range of Cyprus’ business reopen on Monday 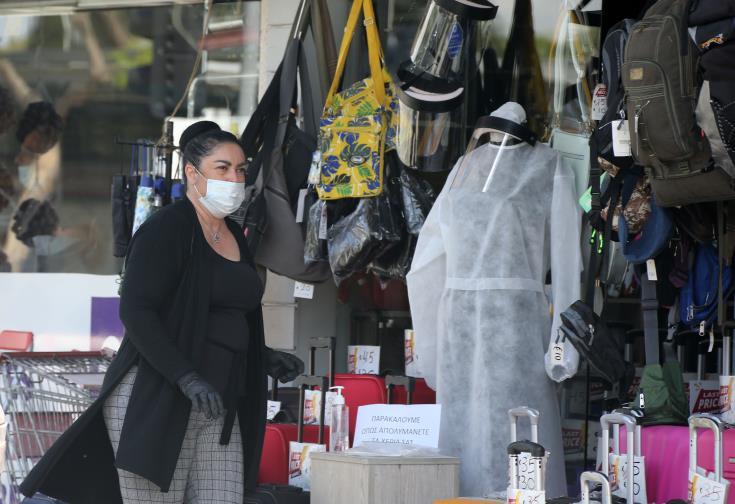 A wide range of business in Cyprus resumed operations from Monday after the partial lifting of the restrictive measures imposed in March, to combat the spread of COVID-19 in Cyprus.

In this first phase of restrictions relaxing, the industry and the manufacturing sector become fully operational, while the rest of the economic activities, such as retail trade, are being reopened on the basis of guidelines or protocols.

Based on the decree of the Minister of Health issued on April 30, in the first phase of relaxation of the measures from May 4 to May 20, restrictions in the construction sector and in all related business activities which support this sector are lifted.

All businesses in retail trade, except commercial centres and big department stores, can start operating. Flee markets, street vendors and bazaars can open for business.

Tourist offices and tourist agents can start working again, but if they wish to remain closed they could still benefit from the Ministry of Labour’s schemes for total work suspension.

Public and private hospitals are allowed to conduct scheduled operations, based on ceilings set by the Ministry of Health, while the ban on visits continues. Also, the Dental Centers / Clinics that remained closed after the Decree of April 23 are reopening.

In the shipping sector, it is allowed to park cruise ships for refueling (without disembarking passengers or replacing crews). It is also allowed to replace crews for merchant ships and to move private boats to licensed areas, for the purpose of mooring, maintenance and repairs.

As of May 4, the use of open space athletic installations will be open to high performance athletes who are included in the records of the Cyprus Olympic Committee. Training of team sports will be permitted as from May 18 in open spaces and in accordance with the protocols issued by the Ministry of Health.

Full operation of car washes is also allowed. Pubic transport will be able to operate with 50% of seats taken

According to Director General of Cyprus Employers and Industrialists Federation Michalis Antoniou, who inspected the operation of retail stores on Ledras and Onassagorou streets Monday morning, about half of the them reopened, while few people were visiting the stores.

Speaking to CNA, he said he was satisfied with health and safety measures in retail stores, that were in accordance with all relevant guidelines. He said there was optimism among retailers, saying however that heavily wounded economy will need time to recover.

Speaking to CNA, Secretary General of Cyprus Chamber of Commerce and Industry. Marios Tsiakkis called on the public and shop owners to follow all safety and health measures at work, so that there is no increase in COVID-19 cases.

He added that reopening would be gradual and called on the public and shop owners to show patience and understanding.


At the same time, he said that there was an urgent need for the Parliament to vote the government`s bill to grant state guarantees for new loans from banks, saying that some companies with a large reduction in their turnover may not be able to reopen without this liquidity.