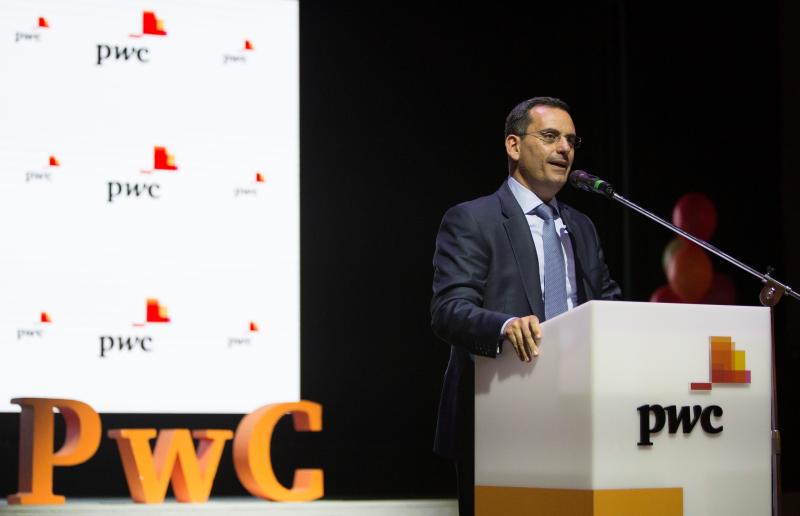 CFOs in Cyprus appear more pessimistic in the second round of the survey conducted by PwC on the effects of COVID-19 on businesses and the wider economy. 52% of participants compared to 62% in the previous round said that if COVID-19 were to end today, their company could get back to “business as usual” within three months. To the contrary, the percentage of CFOs who believe that it will take more than a year has risen from 4% to 10%.

The survey, conducted in a number of countries, is an initiative of the PwC global network and the second round for Cyprus took place between 4 and 6 May.

According to the results, 83% expect a decrease in their company's revenues and/or profits this year, compared to 69% in the first round of the survey.  In addition, the percentage of CFOs who mostly expect their companies to have higher demand for employee protections in the next month has increased from 29% to 52%.

In terms of changes in workforce, the picture remains the same with the majority of respondents (45% compared to 42% in the previous round) stating that they expect changes in staffing in the next month as a result of changing demand. However, the percentage of respondents who stated that they expect productivity loss due to the lack of remote work capabilities recorded a significant decrease of 16% during the recent survey.

The second round of PwC's survey also explored the confidence of businesses, in managing the new norm, after returning to work. CFOs in Cyprus are confident that their company will be able to meet customers' safety expectations (83%), provide a safe working environment (83%), retain critical talent (72%), manage employee well-being and morale (48%) and balance the needs of all stakeholders (48%). They are also confident in their ability to build new skills for the future (48%) as well as to identify new revenue opportunities (21%).

In addition, more than half of the CFOs who participated in the survey said that flexible working (59%) and investments in technology (52%) will make their company better in the long run.

PwC Cyprus CEO Mr Evgenios Evgeniou noted that the survey is an extremely useful tool that allows the recording and comparison of CFOs’ views as the pandemic and the restart of the economy evolves. "The vast majority of companies today are faced with multiple challenges that affect their business operations. However, each crisis creates new opportunities. In order to take advantage of these opportunities, organisations need to take the necessary steps to prepare for the post COVID-19 era, "he said.