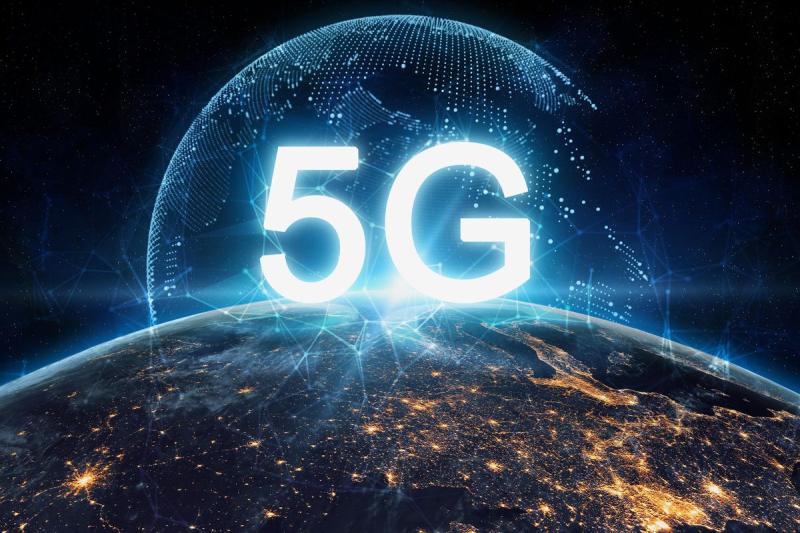 The bidding process for the 5G in Cyprus was completed and the first licences are expected to be distributed January 2021, a press release by the Deputy Ministry of Research, Innovation and Digital Policy, says.

The press release says that the fifth generation of mobile telephony, as one of the most important innovations of our time, is expected to strengthen the global and national economy and society and bring about radical changes in the daily lives of the citizens.

As part of the bidding process, the entire radio spectrum (460 MHz) offered in the 700 MHz and 3.6 GHz bands was sold and absorbed, with a total price of €41.6 million. The process was attended by the 4 eligible bidders, who met the relevant evaluation criteria: Cyprus Telecommunications Authority, Epic Ltd, Cablenet Communication Systems PLC and Primetel PLC.

According to the Deputy Minister, Kyriacos Kokkinos, this development is a milestone in the course of our country towards a digital and green transition. He added that Cyprus is now officially entering the 5G and this is a trajectory of evolution, growth and progress.

Kokkinos said that 5G is a key pillar of a digital ecosystem of technical and business innovation, sustainable economic growth and social prosperity.

According to the press release, in the coming days, the successful bidders will be announced as temporary winners and the Rights of Use will be granted according to the bidding requirements, within thirty days.

The first 5G networks will start operating in the first quarter of 2021. The obligations of authorised providers include the development and operation of 5G networks that cover 70% of the population of the Republic of Cyprus, as well as all highways, by the end of 2025.