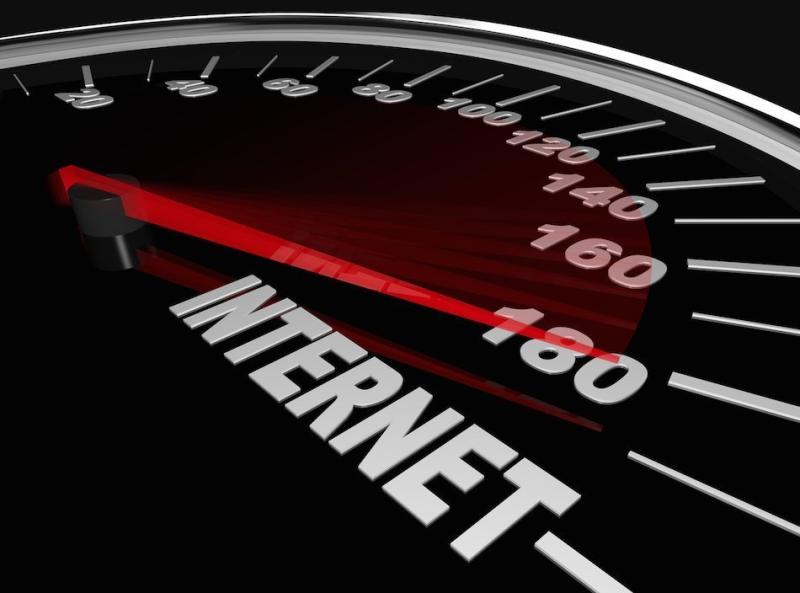 An increased number of businesses in Cyprus use ICT and internet services, data released by the Cyprus Statistical Service on Monday show.

In a press release on the results of a survey on ICT usage and e-commerce in enterprises 2021,CyStat says that demand for high speed internet connections (100 Mbit/s or more) has increased significantly over the years.

It adds that cloud computing in Cyprus is becoming more and more popular among enterprises. In 2021, 50.3% of enterprises with ten or more employed persons bought Cloud Computing services, compared to 34.6% in 2020.

Over the years an increase in the use of social media is observed, the press release says, from 57.0% in 2015 to 77.1% in 2021.  Social networks like Facebook, LinkedIn etc. were always the most favourable amongst enterprises. The second most favourable in 2021 was multimedia content sharing websites such as YouTube, Flickr, etc. followed by blogs or microblogs.

Furthermore, the press release says, 22.7% of all enterprises stated that due to the Covid-19 pandemic the enterprise started or increased its efforts to sell goods or services via the internet (websites, apps, marketplaces or EDI-type messages).

According to CyStat, 33.3% of enterprises declared that they use some kind of interconnected devices or systems (smart devices or systems) that can be monitored via the internet (IoT). The main reasons for using IoT were for premises’ security (32.1%), for energy consumption management (8.6%) and for logistics management (4.5%)