Hoteliers: Pessimistic for the future

01/03/2004 12:44
Within the framework of a survey carried out by a private company on behalf of the European Union and the Finance Ministry, seven of the ten hotel units (70%) saw the situation in January 2004 deteriorating compared to December 2003, while none of the hotel units saw an improvement in this period. 30% consider that the situation has remained unchanged.

Similarly, 87% of the hotel units said that the number of employees will remain unchanged and 13% see a decline in the staff, while 82% of the businesses said that they do not expect price increases and 18% said that it expects decline in prices.

85% replied that it expects a lower demand in services, 1% expects that demand will be higher and 14% anticipates that demand will remain at the same levels. The provision of services in the hotel sector may be hampered by the insufficient demand (60%), the financial problems (7%), other problems (6%).

A similar survey in the hotel sector has been also carried out in the remaining acceding countries.
Previous
Next 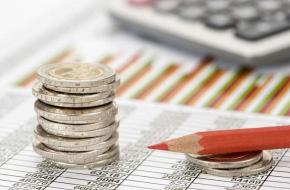 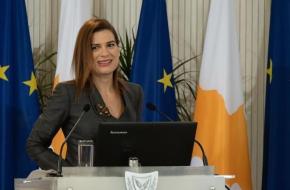