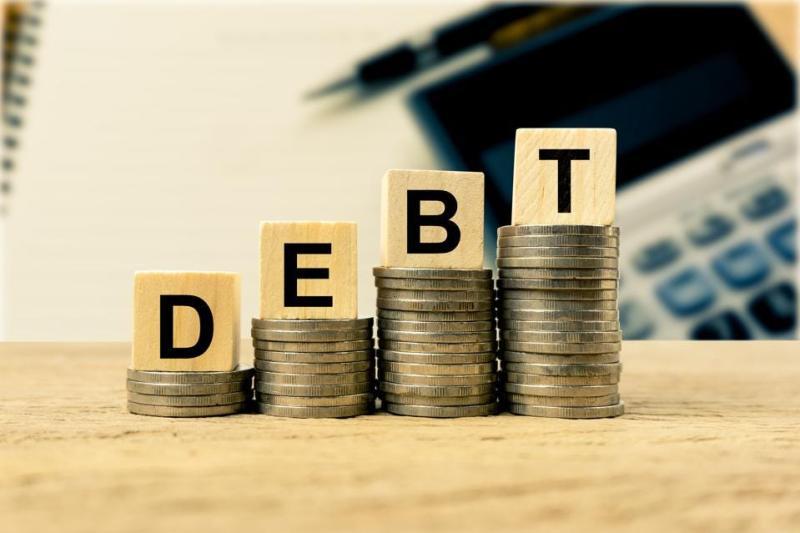 Debt held by households and non-financial corporations at the end of the first quarter of 2022 amounted to €56.2 billion, according to the quarterly financial accounts for the period ending in March 2022, released by the Central Bank of Cyprus (CBC).

According to the CBC, household debt in the first quarter of 2022 amounted to €20.2 billion, corresponding to 84% of Cyprus GDP, marking a slight reduction compared with the previous quarter mainly to GDP growth.

Compared with December 2016, household to GDP marked a reduction of 32% the CBC added.

The debt held by non-financial corporations in the end of Q1 2022 amounted to €36 billion with the debt-to-GDP ratio at 150%, registering a small reduction compared with the previous quarter due to GDP growth.

The CBC noted that compared with December 2016 corporate debt to GDP ratio marked a sizeable reduction amounting to 62%.

Households’ financial assets in end the of March 2022 amounted to €58.8 billion of which 61% in currency deposits and loans, 2% in bonds, 20% in shares and 17% in other financial assets, the CBC added.

Financial assets held by non-financial corporations amounted to €66.6 billion of which 49% in shares, 29% in other financial assets, 17% in currency and deposits, 4% in loans and 1% in bonds.