Administrative fine of €25k to FRH

03/06/2009 14:27
The Securities and Exchange Commission decided to impose an administrative fine of €25 thousand to Renos Hadjiioannou Farm for not releasing its annual financial report for 2007 within the deadline.

In order to determine the fine, the Commission took into account the gravity that SEC gives to the obligation for the release of the Annual Report, which promotes transparency and the better information of the investors on the issuer’s performance each financial year.

The Company released its Annual Report on November 10, 2008 with a delay of almost 7 months.

“The explanations and the apology given in the Company’s written and verbal representations are not a sufficient rationale for not releasing the Annual Report within the deadline”, SEC stressed.

The SEC announced its decision for a fine with a one-month delay since it was taken on May 4.
Previous
Next 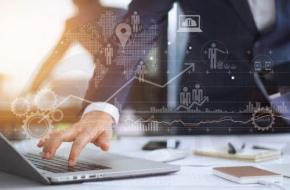