Home » News » CIFA: Investment funds established as one of the fastest growing sectors in economy

CIFA: Investment funds established as one of the fastest growing sectors in economy 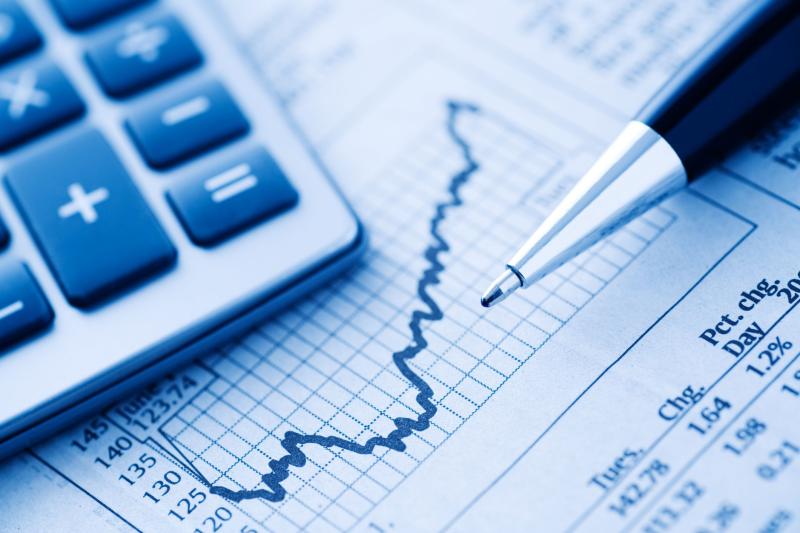 The growth in the investment funds sector in the recent years, despite of the conditions of the pandemic and high uncertainty, has now established the Investment Fund sector as one of the fastest growing sectors in the Cypriot economy, the Cyprus Investment Funds Association (CIFA) has said after the data released by the Cyprus Securities and Exchange Commission for 2021, marking a significant but steady increase in the size of the sector.

“Despite the challenges, 2021 has been another successful year for the Investment Funds sector in Cyprus,” CIFA said in a press release.

The number of regulated Management Companies and Undertakings of Collective Investments, in the fourth quarter of 2021, for the first time, exceeded 300 and reached 310 of which 224 already have activities. A year earlier, the number of licensed companies was 283, of which 197 had activities, while several new applications for licensing are being evaluated by the CySEC.

The Agency said it will continue to submit suggestions and proposals for the continuous modernisation of the legal and tax framework governing Collective Investments, as it is a highly dynamic and competitive sector, marked by continuous developments at an international level.

“Under these conditions, Cyprus can compete equally with other European destinations and can continue to attract Funds and Administrators from around the world,” CIFA added. 30/01
Electricity from renewable sources rises in Cyprus
30/01
Protocol against spread of COVID during presidential elections
30/01
Larnaca regenerates into a modern city
30/01
Deposits spike by more than €0.5 billion in December
30/01
Government to enhance solar panel installations in homes