12/01/2010 10:32
According to an announcement released on Tuesday, the results of Demetra Investments will depend on the revaluation of investment property. Demetra expects that its results for 2009 will show improvement due to its investments in movable securities.

“Although the Company’s portfolio that is invested in stock markets shows profits due to their positive course in Cyprus and overseas, whether the Group will record profits or losses will depend on the revaluation of investment property”.

In the first six months of the year, the Company enjoyed profits of €8 million against losses of €45 million in the corresponding period of 2008.

According to its portfolio dated September 30, 2009, Demetra has invested 32.44% of its assets in properties in Cyprus, Romania and Bulgaria while 14.69% is invested in shares. Its cash available are 33.75% of its assets.
Previous Article
Next Article 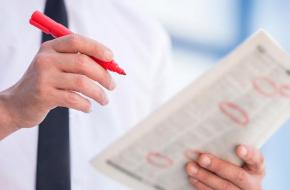 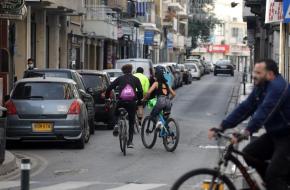 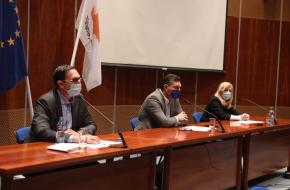 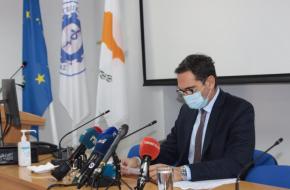