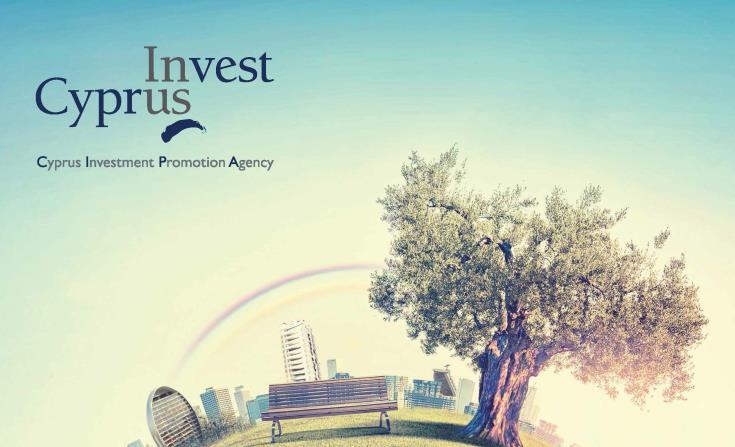 There`s a high degree of satisfaction among foreign investors in Cyprus with the measures taken by the government to tackle coronavirus pandemic. This was the result of a survey among foreign investors, in the context of an online discussion organized by the Cyprus Investment Promotion Organization (Invest Cyprus), entitled "Cyprus - Covid-19 Response Plan: What lies ahead».

According to a press release from Invest Cyprus, speaking in the online discussion, Cyprus Minister of Finance Constantinos Petrides thanked the investors for the trust they showed in Cyprus and sent a message of optimism that the country will fully recover, as it did in the recent past.

"We are optimistic that with the measures we have taken, we will be able to get out of the crisis," said Petrides. According to the Minister of Finance, the news is good, as the number of cases has decreased and the gradual easing of measures is imminent.

Explaining the government’s response to COVID-19 crisis, he said that the government respond in time to support businesses and the economy, by taking economic measures, reaching 5.5% of GDP.

Referring to the €2 billion State Guarantee Plan to boost liquidity in businesses, he said he was confident that it would be forwarded for approval in Parliament in the coming days.

The Minister of Finance also spoke about measure to support tourism, emphasizing that Cyprus will emerge as a safe tourist destination for tourists, as soon as conditions allow.

Despite the uncertainty prevailing internationally, he stressed that the forecasts for Cyprus are much better than for other EU countries and referred to the forecast of Fitch rating agency that there will be a loss of 5-7% of GDP in Cyprus. He also said it was possible the initial forecasts to be revised as Cyprus will leave the lockdown earlier than originally estimated due to early measures.

During the discussion, foreign investors participated in a poll on the consequences of the pandemic and the response by the government. 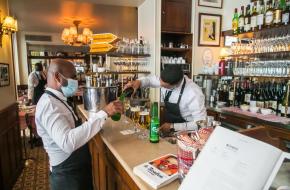 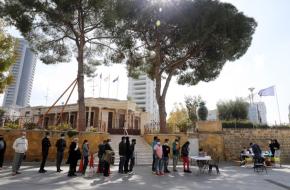