19/11/2004 14:24
Latest reports according to which Laxey has expressed a new interest to acquire a stake of Demetra seem to be mistaken, as both sides told StockWatch that the issue of public offer “has closed at the current stage”.

On the other hand, Demetra supports that it has received no letter. “We have given all the figures that they requested except those regarded as sensitive. Any new proposal for cooperation will be set before the Board of Directors”, the Company concluded.
Previous
Next 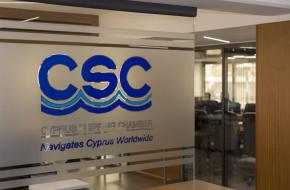 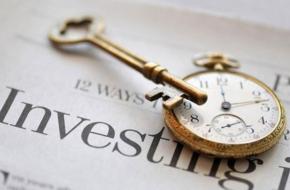 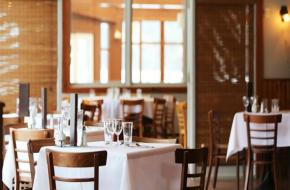