Home » News » The main problems of Cyprus' businesses in 2023

The main problems of Cyprus' businesses in 2023 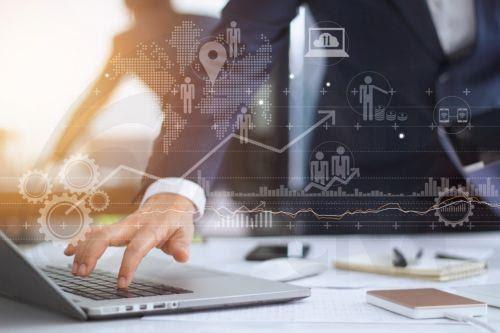 High labour costs and unhindered access to energy and raw materials are the main challenges expected to be faced by Cypriot businesses in 2023, based on the 30th annual edition of the Eurochambers Εconomic Survey.

In a press release concerning the outcomes of the Survey, the Cyprus Chamber of Commerce and Industry (CCCI) points out that entrepreneurs’ resilience cannot be taken for granted and that Europe’s business community has suffered multiple blows over the last three years.

"Our entrepreneurs continue to show impressive resilience in the face of unprecedentedly strong economic and geopolitical headwinds. But this resilience cannot be taken for granted and cannot go on indefinitely", says CCCI. It adds that this is underlined by the newly released 30th annual edition of the Eurochambres Economic Survey – based on responses from over 42,000 companies in 25 European countries.

Based on the research findings regarding Cyprus, 21% of the participants said that the main challenge that Cypriot businesses will face in 2023 is the high labour costs, while 19% expressed their concern about the access to energy and raw materials.

Regarding domestic sales, 34.9% of Cypriot businesses answered that they expect an increase, 20.8% that there will be a decrease and 44.3% said that sales will remain at the same levels.

In relation to exports 40.7% of Cypriot companies expect an increase, 23.7% answered that there will be a decrease and 35.6% that they will remain at the same levels.

The labour sector will not be significantly affected, on the contrary, a percentage of 32.3% answered that they expect an improvement in employment levels, 59.4% said that it will remain at the same levels, while only 8.3% answered that there will be a reduction.

As CCCI points out European Chambers urge EU and national policy-makers to be conscious of the plight of entrepreneurs and to recalibrate the legislative agenda to allow them sufficient breathing space to safeguard their future and drive Europe’s medium to long term sustainable growth. 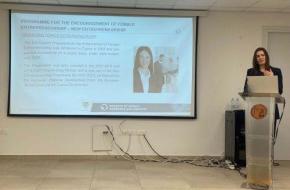