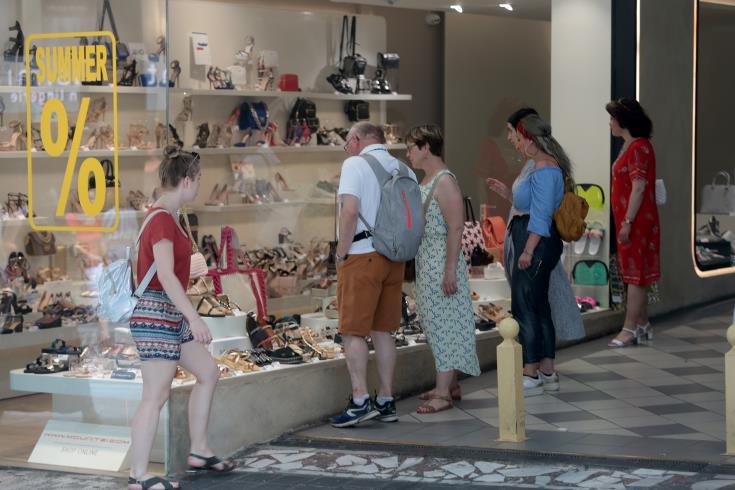 Since 2015 an annual increase in the number of enterprises and the number of establishments has been recorded. A decrease was recorded for the last time in 2014 compared with the previous year.