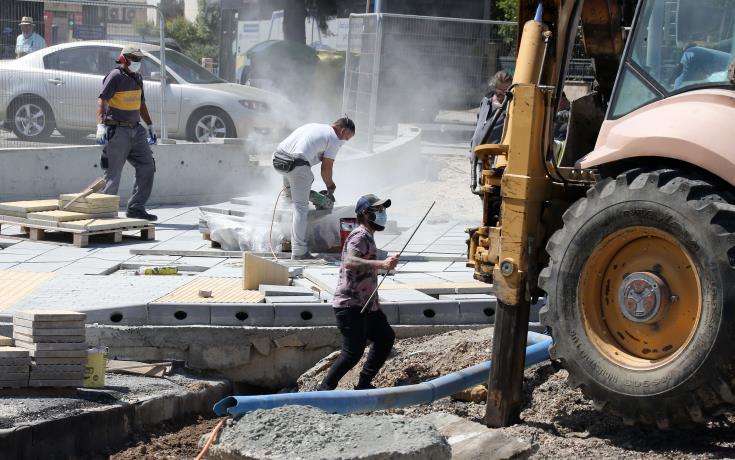 Labour Inspection Department Director Anastasios Yiannaki has told CNA that he is satisfied with the retail sector’s compliance to COVID-19 containment measures during the first two days of the first phase of easing restriction measures in Cyprus, but has added that inspections revealed problems in small construction sites.

On Monday, the first day retail shops were allowed to open for over a month now, 370 inspections in the retail sector showed a small amount of problems which largely seemed to have been resolved on Tuesday, during which 649 inspections took place.

According to Yiannaki, “today the situation was even better,” adding that compliance “was close to 80%” and expressing his satisfaction for the good results.

Large construction sites did not have the same problems.

Until now, he said replying to a question, “we did not identify anything which would worry us particularly,” adding however that the department will continue to continue monitoring the situation. 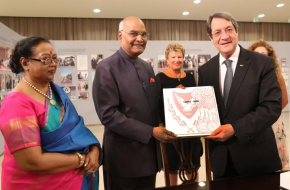