SEC: Fine of €10k to A. Hadjikyriacos

08/01/2010 16:24
The Securities and Exchange Commission imposed a fine of €10 thousand to Alkis Hadjikyriacos of Frou-Frou. According to an announcement released today, the imposition of the fine is related to the violation of section 18(1) of the Insider Dealing and Market Manipulation (Market Abuse) law of 2005 (the ‘Law’) as during the time that he was exercising managerial duties within an issuer of financial instruments listed in the CSE (Alkis Hadjikyriacos (Frou-Frou) Public Company Ltd, the ‘Issuer’) he did not, announce, as obliged, the transactions of the financial instruments issued by the Issuer and traded in the CSE.

The transactions were executed by a trust, on the account of Mr. Alkis Hadjikyriakos, which was set up for his benefit and according to paragraph 6 of the Law Annex is considered a person which at the time had ‘close relations’ with him.

To determine the amount of the administrative fine, the Commission took into consideration the following factors the seriousness that the lawmaker gives in violations of this kind, which is reflected by the maximum administrative sanction imposed for violations of section 18 of the Law at section 18(7) of the Law, namely 200.000 two hundred thousand pounds (now 341.720 Euro).

Also it took into account the fact that acts of refraining to announce transactions have a negative impact on the financial instruments market integrity as they prohibit its smooth operation and the creation of an environment of full transparency.

SEC’s decision was taken on December 12, 2009 and was announced today.
Previous Article
Next Article 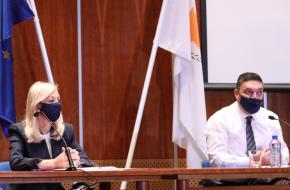 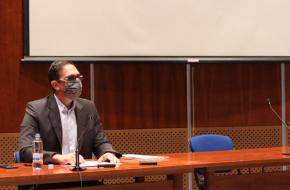 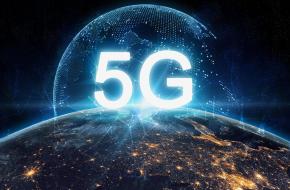 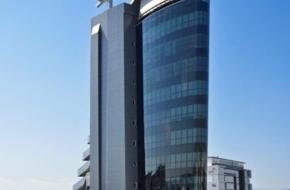