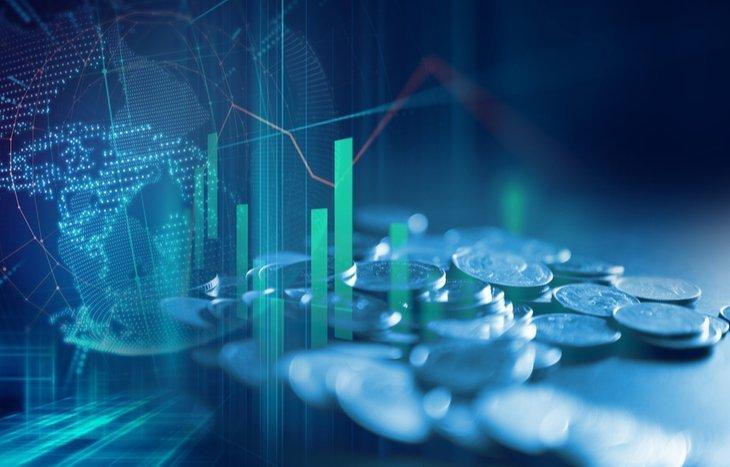 The latest official data released from the Cyprus Securities and Exchange Commission (“CySEC” or “Commission”) showcase a continuously growing and dynamic Investments Funds sector in the island, according to Cyprus Investment Funds Association.

Specifically, according to the statistics published by the regulator, in H1 2021, the Assets under Management (AuM) of Collective Investments reached €10.7 billion, a record high which translates into a 9% quarterly increase compared to the previous quarter.

CIFA welcomes this sustainable expansion and remains ever more committed towards further enhancing such growth.

During the same period, the number of funds licensed by CySEC also increased. The Commission currently supervises 289 Management Companies and Undertakings for Collective Investments (UCIs), 201 of which pursued investments in the local economy.

The President of CIFA, Andreas Yiasemides, commented, “We are pleased by the steady growth both of the number of assets under management, as well as the number of fund structures licensed and active in Cyprus. CIFA will continue its targeted efforts to promote the sector abroad. Along with a series of upcoming regulatory improvements, we are confident that the sector will maintain its fast-paced growth and will considerably contribute towards the speedy recovery of the Cyprus economy.”

CIFA also welcomes the increase of the number of Investment Funds investing entirely or partially in Cyprus from 123 to 128 only within a quarter, which means that an aggregate of €2.3 billion have being funneled in the real economy of Cyprus (21.8% of the total AuM).