05/10/2007 11:09
The Securities and Exchange Commission announced on Friday the imposition of fines of £20 thousand to Mr. Andreas Tsokkos and Mrs. Anastasia Tsokkou. Specifically, the SEC decided that the two persons, acting as Executive Chairman and Managing Director respectively, failed to comply with the order of an investigation in the Company’s offices on 8.8.2007 and did not allow the conduct of an investigation for a possible violation of the provisions of the Law which provides for the Actions of Persons that Withhold Confidential Information and Actions of Market Manipulation 2005.

The Commission also decided to submit the case before the Attorney General in order to decide whether there is a case of penal responsibility and the prosecution is justified.

It is worth noting that on August 10, the SEC had imposed an administrative fine of £5 thousand to Mrs. Tsokkou for giving misleading information with regard to the investigation carried out by the Commission for the fluctuation of the TSH price in the CSE. In a written statement, Mrs. Tsokkou had supported that she had not given misleading information and she would appeal.
Previous
Next 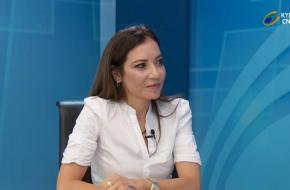 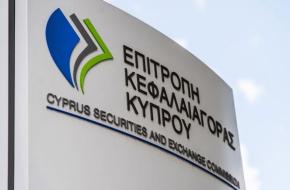 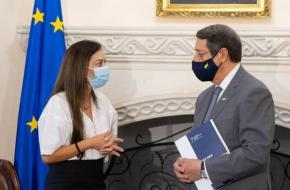