Home » News » The CySEC is monitoring the BOC takeover bids

The CySEC is monitoring the BOC takeover bids 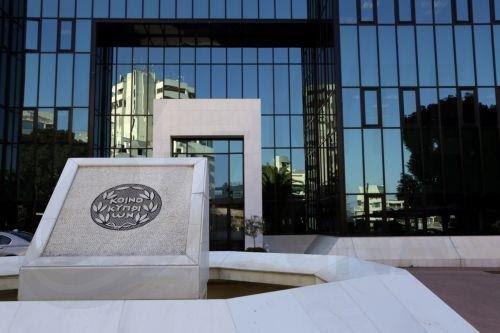 Theocharides was invited by CNA to comment on a press release by the Bank of Cyprus holdings PLC that it has rejected three voluntary, conditional, non-binding offers from Lone Star regarding a possible cash offer for the entire issued, and to be issued, share capital of the company.

The CySEC is closely monitoring the issue to find out whether the provisions of the Law on Acquisitions are being complied with, said Theocharides.

He said some issues are under the Irish Takeover Panel and other matters under the CySEC. He explained that the responsibilities of the two supervisory authorities will have to be defined.

Senvest has been increasing its shareholding in the Bank of Cyprus in recent months, seeing the progress achieved at the Bank of Cyprus and the very good prospects that are opening up following the normalization of the Non-Performing Loans of the bank, as well as the profitability prospects

Senvest began investing in Cyprus around the end of 2012 in the framework f the financial crisis and its philosophy lies in long-term investments. It is one of the largest investors, if not the largest in Cyprus banks with a total of 100-million-dollar investments in the BoC and Hellenic Bank.