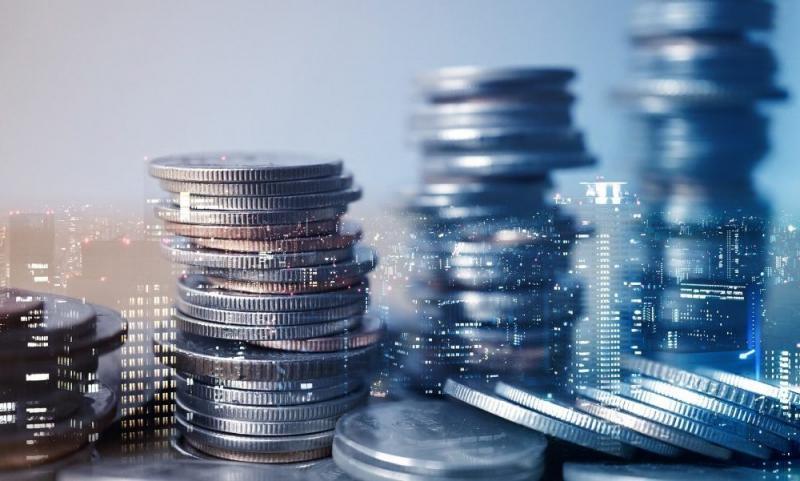 A Eurostat rate used to measure income inequality was close to the European Union average in 2020, according to data released by the statistical service of the EU.

As noted in a Eurostat press release, the way income and wealth are distributed across society determines the extent to which individuals have equal access to the goods and services produced within a national economy.

In 2020, the median disposable income averaged 17,871 PPS per inhabitant in the EU. It varied considerably across the EU Member States and ranged from 28,675 PPS in Luxembourg, to 7,724 PPS in Romania.

The median disposable income in Cyprus was at 18,305 PPS, slightly above the EU average in 2020. The median has gradually increased since 2005 when data were first reported for Cyprus at 14,776 PPS.