Labour market slack up in Cyprus in 2021 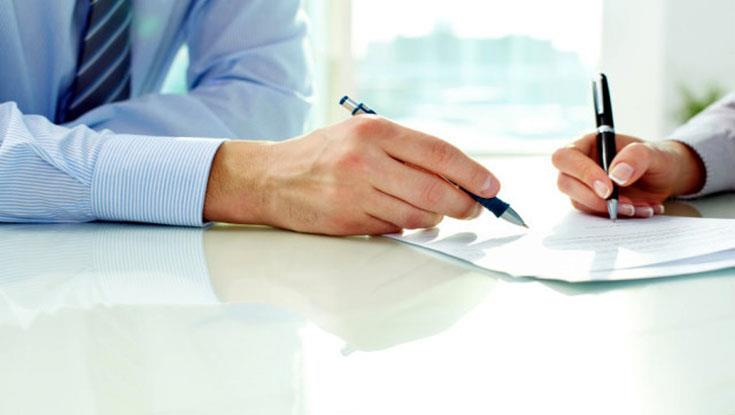 In 2021, the labour market slack, which comprises all people who have an unmet need for employment, amounted to 15.0% of the extended labour force among people aged 15 to 74 years in Cyprus and to 14.0% in the EU according to data released by Eurostat, the statistical service of the European Union.

Less than half of the labour market slack in the EU (6.7% of the extended labour force in the EU) corresponded to unemployed people, while slightly more than half was composed of underemployed part-time workers (who want to work more), people who are available to work but are not looking for work, and people who are looking for work but are not immediately available to work.

Eurostat did not include percentages for the breakdown of categories of workers included in labour market slack on the national and regional level in its press release.

The highest shares of labour market slack, of at least 24.0% of the extended labour force, were concentrated in just four of the EU Member States: seven regions in each of Spain and Italy, six regions in Greece, as well as the five outermost regions of France.

In 2021, the share of the extended labour force with unmet demand for employment ranged from 3.1% in Bratislavský kraj (the capital region of Slovakia) to 41.4% in the island region of Sicilia in Italy (excluding older data for Mayotte in France).

In many eastern regions of the EU, it was relatively common to find that unemployment accounted for a high proportion of labour market slack; in other words, there were relatively few people who were underemployed, seeking work but not immediately available, or available to work but not seeking.

This was particularly notable in the Romanian and Slovak capital regions of Bucureşti-Ilfov and Bratislavský kraj, where unemployment made up more than four-fifths of labour market slack.

By contrast, in all of the Netherlands regions there was a high share of labour market slack being accounted for by underemployed part-time workers or those who wish to work additional hours and are available to do so.