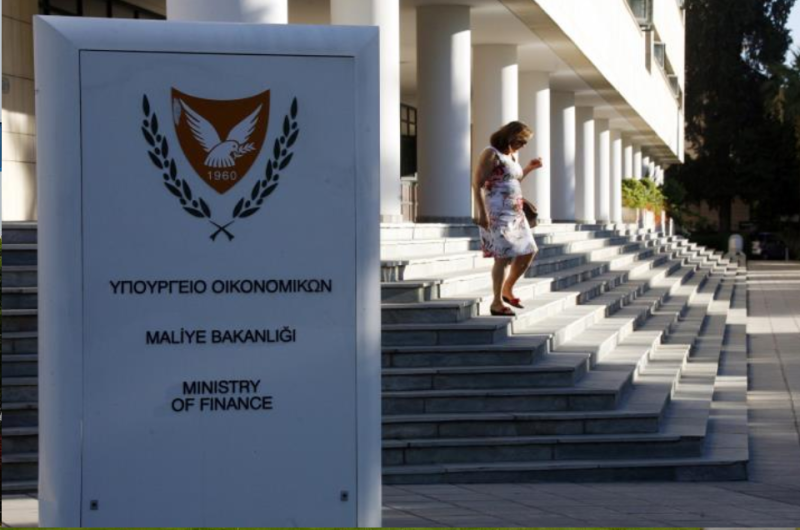 The Finance Ministry in a statement issued on Thursday has said that Cyprus` economy is in a course of growth and that according to figures released by Eurostat unemployment in August dropped to 4.4% compared to 8.6% in August 2020, continuing a decline which started in July 2021.

The Ministry points out that the unemployment rate is lower than the average in the Eurozone and one of the lowest among EU member states. The unemployment rate in August stands at 7.5% compared to 8.6% in August 2020.
According to the Ministry, these figures along wit the GDP growth in second quarter of 2021 show that the economy is growing and there is a positive outlook as a result of the prudent fiscal policy by the government.