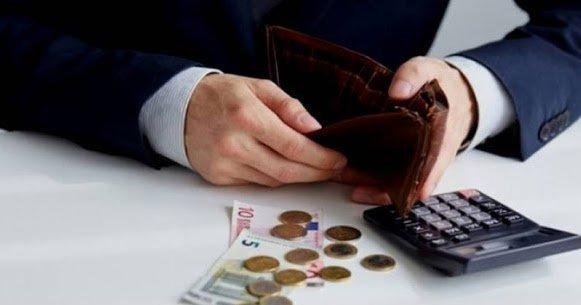 According to the results of the survey on Income and Living Conditions of the Households (SILC), 2020, the provisional percentage of the population that were severely materially deprived decreased to 8,4% in comparison to 9,1% and 10,2% that was in 2019 and 2018, respectively.

In 2020, the indicator seems to preserve its downward trend of the recent years after 2013, where it had reached its peak with a percentage of 16,1%.

The survey on Income and Living Conditions of the Households (EU-SILC) is conducted in accordance to Regulation (EC) No. 1177/2003 of the European Parliament and of the Council and is used by the European Statistical Service (EUROSTAT) as the main source of comparable information among the member states of the European Union (EU) on matters related to poverty and social exclusion.

The main objective of the survey is the study of various socio-economic indicators, which affect the living conditions of the population, the compilation of systematic statistics in relation to the income inequalities, the inequalities in living conditions of the households, poverty and social exclusion, as well as the compilation of structural social cohesion indicators.

The survey conducted in 2020, with income reference period the year 2019, covered a sample of 4.192 households in all districts of Cyprus, in both urban and rural areas.

The data collection was carried out with personal and telephone interviews at the households using electronic questionnaires.