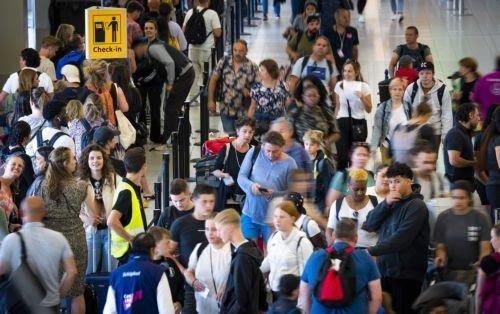 The decline in passengers in air transport as a result of the COVID-19 pandemic had a pronounced effect on younger workers due to staff reductions by airlines and associated enterprises, according to data released by Eurostat, the statistical service of the European Union.

In the first quarter of 2022, 325,600 people were employed in the air transport sector in the EU. This is the lowest number recorded in 14 years.