Koushos takes over Ministry of Labor 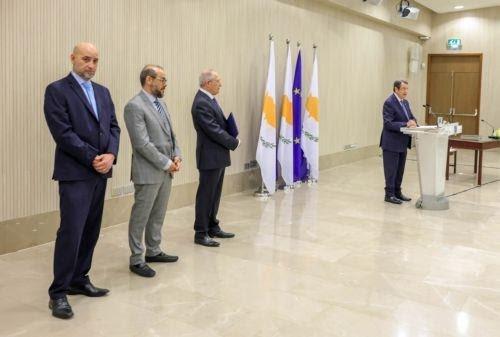 Kyriakos Koushos, former Deputy Minister to the President, took over on Monday the portofolio of the Ministry of Labour and Social Insurance, pledging to continue and conclude the work left behind by Zeta Emilianidou, who passed away on June 6 after suffering a brain aneurysm.

Speaking at the handover-takeover ceremony at the Ministry of Labor, Koushos praised the work of Emilianidou, saying that she left her mark on the Ministry.

Noting that difficult times are ahead due to inflation and the war in Ukraine, he said that we have to secure jobs adding that he will work with social partners to achieve work peace.

Meanwhile, speaking to journalists after the ceremony, the new Minister of Labor expressed hope that before the end of the term of the President of the Republic there will be an agreement on the National Minimum Wage.

Handing over the Ministry, Minister of Transport, Communications and Works and former Deputy Minister of Labor, Yiannis Karousos, expressed certainty that Koushos will succeed and complete the work that the President of the Republic had stared with Zeta Emilianidou. 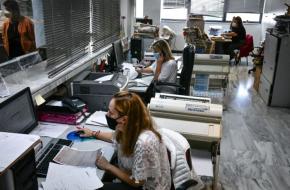 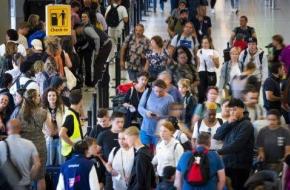 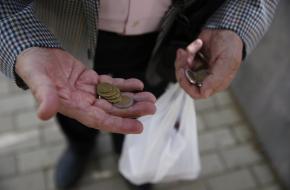 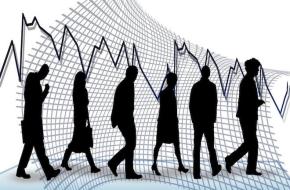