Labour Minister to begin separate contacts on Monday on COLA 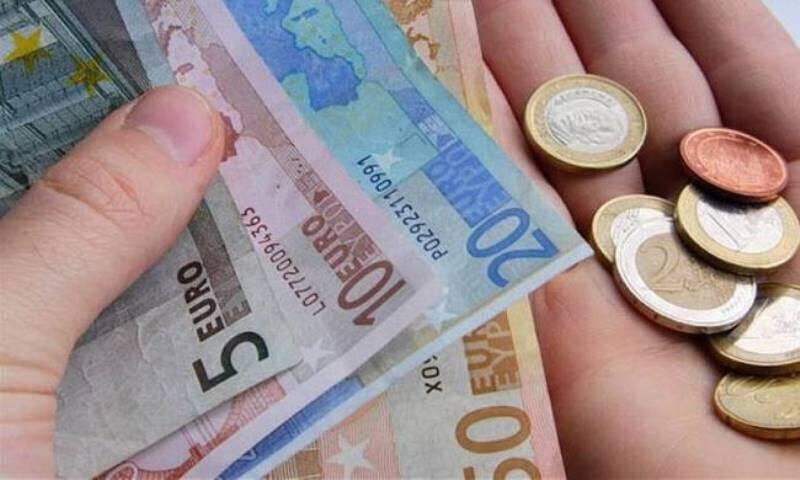 Minister of Labour and Social Insurance Kyriacos Koushos said he will begin separate contacts with the social partners next week to explore the ground over a possible agreement on the Cost-of-living adjustment (COLA).

Next week Koushos will hold separate meetings with trade unions and employers following the inconclusive meeting last Monday, as both parties insisted on their divergent views. Trade Unions demanded that CoLA should be fully restored while employers said wage indexation it should be abolished altogether.

“Starting from Monday next week I will meet with the social partners,” he said on Friday speaking to the press following a meeting with ILO representative.

Koushos added that by the end of the week he will wrap up separate meetings, so he could the week after hold joint contacts with the trade unions and employer’s associations “to attain the needed information so that I could call for a new meeting of the social partners to ascertain whether I could make the interventions I would like to do so to have a conclusion.”

Following last week’s meeting Koushos set a timeframe until the coming Christmas, stating that either the social partners will reach a consensus or a stalemate will be announced.

Cyprus froze CoLA during the financial crisis while a 2017 transitional agreement providing that COLA would be provided once a year provided the economy shows growth in the second and third quarters of the previous year. Under the agreement the CoLA indexation would be incorporated into basic salaries and consists of 50% of the annual increase in the Consumer Price Index. The agreement was also extended until the end of 2021. Before the 2013 crisis CoLA was calculated every six months. 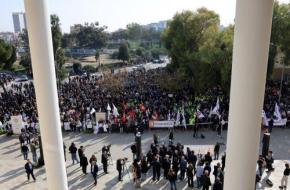 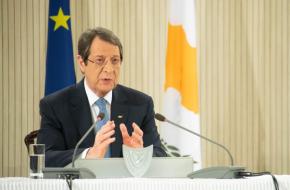 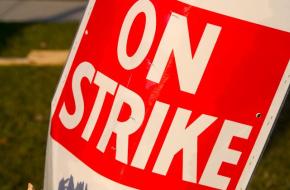 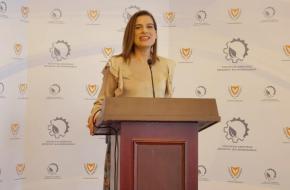