14/07/2015 10:11
The number of pending applications for redundancy allowance dropped compared to last year, as a lower number of applications is submitted.

The competent departments are making intensive efforts since 2013 to accelerate the process of examining applications for redundancy, by recruiting temporary staff.

According to Social Insurance law, eligible for payment from the redundancy fund are the employees who were continuously employed by the same employer for 104 weeks before retirement age. 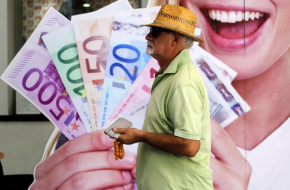 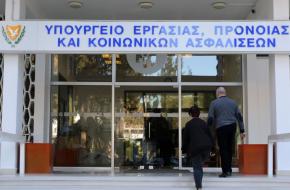 Government employment rises by 0.7% in September due to temporary employees
Labour Issues, Economy

Number of jobless plunges by 63% in September 2021
Labour Issues 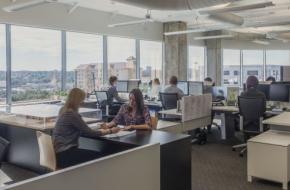 The Government invests in the human capital of the country
Company News, Labour Issues, Economy