07/01/2005 13:20
The European Commission hopes to reach an agreement on reforming the euro stability and growth pact within the next few months.

"I am optimistic that the agreement will be reached before the European Council, taking place in mid-March", monetary affairs commissioner Joaquin Almunia said in an interview with French newspaper Le Figaro.

According to the Commissioner, the next finance ministers meeting at the end of this month will be decisive.

The Commission has made a compromise proposal for the member states, offering more flexibility.

A better balance is needed between respecting the rules and considering national necessity, said Mr Almunia.

"That's why the negotiation underway must take into account the quality of public spending undertaken by states: the fact, for example, that these sacrifice a particular effort to spending on research and development," the Commissioner told.

Last month the Commission decided not to take any further action against Germany and France, both of which had for three years been in breach of the stability and growth pact.

The euro rules forbid member states from running a budget deficit of more than 3 per cent of GDP.
Previous
Next 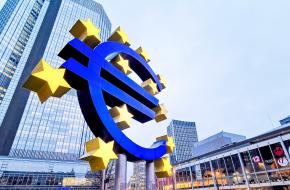 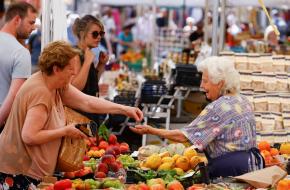 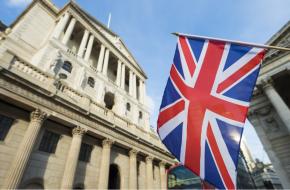 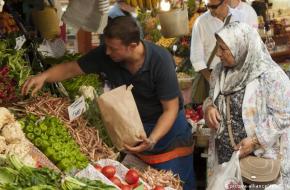