03/06/2015 16:41
Mario Draghi said monetary policy stimulus is filtering through to the economy as planned, as he insisted the European Central Bank needs to see its bond-buying plan through to the finish.

“The asset purchase programs are proceeding well,” the ECB president said at a press conference in Frankfurt today, after officials kept interest rates on hold. He unveiled economic forecasts for a pickup in growth and inflation in the next three years similar to the outlook from March. “Reaching our objectives is conditional on the full implementation of our monetary policy stance.”

Since the ECB started its 1.1-trillion-euro ($1.2 trillion) quantitative easing program three months ago, inflation in the 19-nation euro area has bottomed out, even though it remains far below the ECB’s goal of just below 2 percent. An improving economic performance comes despite the uncertainty created by talks on Greece as the country flirts with default.
Previous
Next 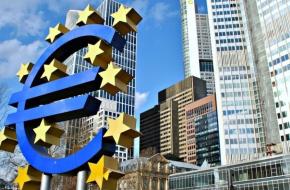 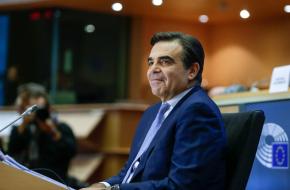 Schinas: When we act as team Europe we are unstoppable
European Economy 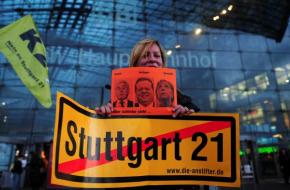 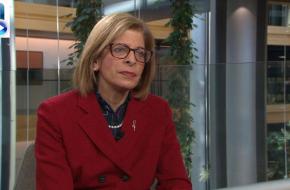