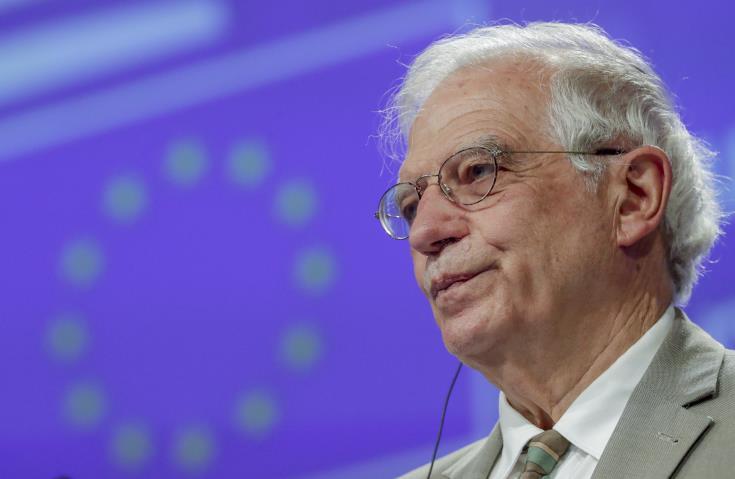 Turkish actions in the Eastern Mediterranean will be on the agenda of an extraordinary video teleconference of EU Foreign Affairs Ministers that will take place on Friday August 14.

The CNA has learned that an invitation sent out this morning to EU Foreign Affairs Ministers said that the EU High Representative Josep Borrell "has decided to call for a Ministerial VTC on Friday at 15h."

It is also noted that there have been requests from member states for an extraordinary FAC on both Turkey and Belarus and that there are numerous problems to have a "real" FAC, including legal issues.

Foreign Ministers are therefore invited to get ready for a VTC with those two points in the agenda and, most probably, information points on Lebanon and Venezuela.

Greek FM Nikos Dendias had requested on Tuesday an extraordinary meeting of the EU Council of Foreign Ministers to discuss Turkey`s provocations and illegal activities in the Eastern Mediterranean. Moreover Cyprus Foreign Affairs Minister Nikos Christodoulides had underlined the need for an immediate discussion at the EU about Turkey`s illegal activities during a telephone conversation he had with Borrell on August 10. 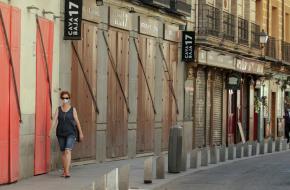 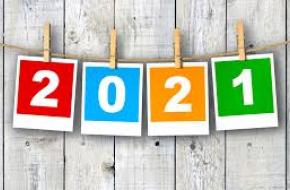 Brexit: Seven things changing in January and others that remain unresolved
European Economy 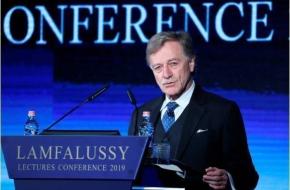 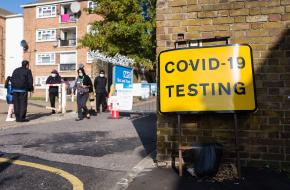