On the corporate front, the merger chatter surrounding Deutsche Bank was fuelled further as JP Morgan as reportedly asked the German government whether it would resist a takeover offer for Germany's biggest bank. The German finance ministry denied it had been approached. Deutsche added 0.1 per cent to €75.06. Deutsche shares have been strong recently, rallying 9 per cent last Thursday on talk Citibank would bid. The smaller Commerzbank, also seen as vulnerable, added 0.7 per cent to €15.60.

Lloyds TSB's annual profits came in ahead of expectations, but the UK banking group decided against a share buyback to allow it flexibility for acquisitions. The bank's decision to raise its dividend to 23.5p reassured investors fearing a cut, while life assurance arm Scottish Widows increased profitability by 13 per cent. LTSB's strategy had been organic growth and the bank calmed the market's initial concerns saying no acquisitions were imminent. After a lively start, the stock rose just 0.3 per cent to 456p.

Eads was the Eurotop's biggest loser as profit-taking set in after the Airbus builder, swung to a larger-than-expected profit of €152m. Eads was down 1.4 per cent to €18.68 as concerns over its dollar exposure remain and its guidance was seen as a little disappointing.

Earnings before interest and tax at Veolia, the French utility, were in line with expectations and the stock lost 0.1 per cent to €24.18.

Aventis, facing a hostile takeover from Sanofi-Synthelabo, added 1 per cent to €62.30, as Sanofi chief executive Jean-Francois Dehecq said the mooted "white knight" merger of Aventis with Novartis would be completely different project to his drug group's offer.

Greek stocks opened higher, with the benchmark general share index up 1.4 per cent to 2,523.77 after conservatives won the Sunday elections ending 11 years of socialist government. 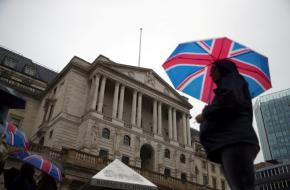 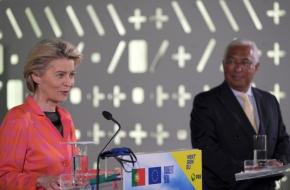 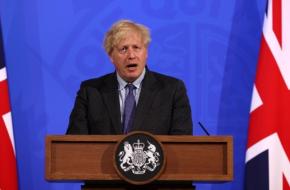 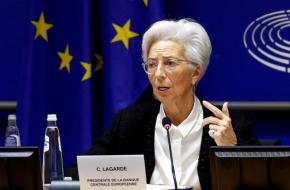 Lagarde: Euro zone at a turning point but too early to debate end of ECB help
European Economy