19/08/2009 12:41
Germany's ruling political parties on Tuesday (18 August) reached agreement on how to implement the Lisbon treaty after week's of negotiations.

The Bavarian CSU faction of the Christian Democrat party had wanted to bind the government more tightly to seek backing from the German parliament, the Bundestag, and federal council, the Bundesrat, before agreeing deals on new legislation in Brussels.

But in the end the CSU gave in to a softer position, under which the German government must hear parliament but is not bound by its opinion.

Under the new German agreement, the government must also inform parliament about the details of any EU-level international trade negotiations.

"We don't feel like the loser, as the position of the parliament has been been strengthend overall," CSU chief negotiator Hartmut Koschyk told Die Zeit.

The CSU party had formulated 14 guidelines on how to strengthen the German parliament's influence over EU legislation.

Social Democrat whip Thomas Oppermann said the Bavarians had not managed to secure a single one of their demands in the negotiations.

"The federal government remains unrestricted at the European level. At the same time [parliament] has strengthened its participation rights," he said.

Backed by the three governing coalition parties and with support also from the Greens and the Liberals there is an overwhelming majority ready to make the agreement into law.

The left wing party Die Linke is the only one opposed to the deal.

The bill will have to pass a first reading in parliament on 26 August and a second reading on 8 September. The federal council is set to approve the deal on 18 September, before passing it for final approval to the constitutional court in Karlsruhe.

The German dispute was originally sparked by a ruling of the country's constitutional court on 30 June that the Lisbon treaty can only be ratified if the national parliament's role is first strengthened.

The 147 page-long court ruling suspended the ratification process of the treaty until the new provisions requested by the court come into force.

The big question remains whether the judges will be satisfied by the deal agreed among the politicians and whether a new complaint is filed at the courts, further delaying German ratification.

Along with Germany, Ireland, Poland and the Czech Republic are the only other EU states yet to ratify the treaty.

Irish voters rejected it last year in a referendum, with a second referendum on the treaty to take place on 2 October and with German clarity over the treaty seen as important for securing a Yes majority.

"The possibility for co-determination for the parliament [Bundestag] and the federal council [Bundesrat] in Brussels must clearly be improved. The [German] parliament has not taken itself seriously enough," he said in the Berliner Morgenpost.

The former MEP is the son of Claus Schenk Graf von Stauffenberg, one of the Germany army officers involved in a failed 1944 plot to kill Adolf Hitler. 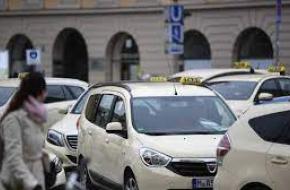 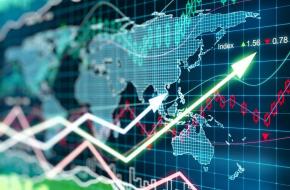 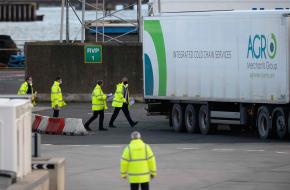 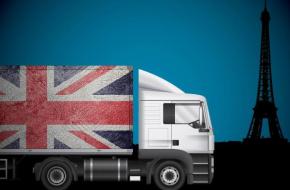