Home » News » Labour is ready to be your partner, UK's Starmer courts business

Labour is ready to be your partner, UK's Starmer courts business 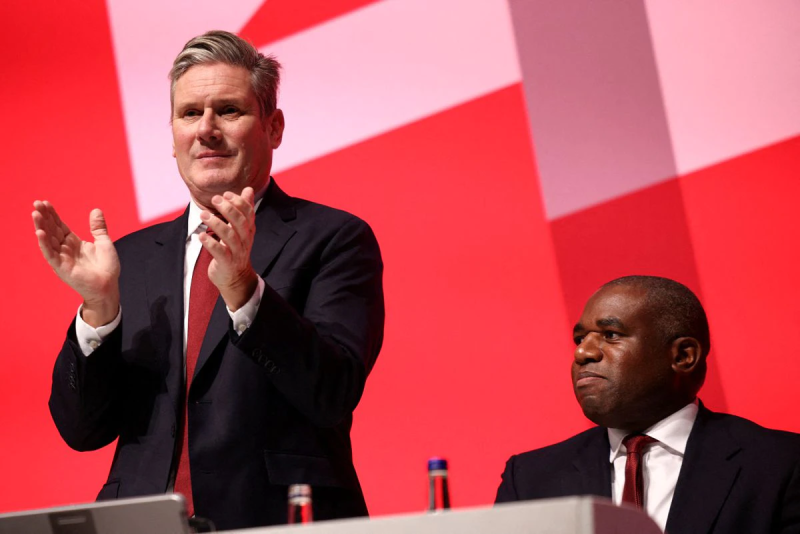 Britain's main opposition Labour leader, Keir Starmer, pledged to business on Thursday his party would work in partnership with companies to spur economic growth, criticising the government for failing the public with its "sticking plaster politics".

With the next election expected in 2024, Labour is positioning itself as a government-in-waiting ready to take power from the Conservatives who, Starmer said, had presided over a decade of chaos unable to tackle Britain's deep problems.

In a speech to businesses in one of London's financial hubs, Canary Wharf, Starmer was keen to prove his party's pro-business credentials to mark a break with the party of former leader Jeremy Corbyn, whose left-wing beliefs drove some firms away.

"I am here to say that Labour is ready, is ready to partner with you because we're not just a pro-business party, we are a party proud to be pro-business," he said, adding the stance was a "matter of conviction" the party was united behind. 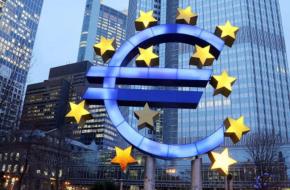 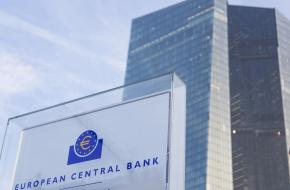 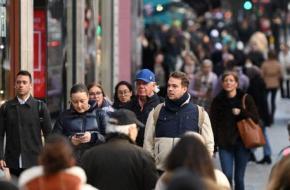