14/01/2016 14:27
Renault shares have fallen nearly 20 per cent following a report from Agence France-Presse that French investigators had seized computers from the French car maker, a move that has been linked to a possible investigation into emissions testing.

AFP reports that investigators visited some sites belonging to Renault on January 7.

Shares in a string of other major carmakers in Europe have also been hit. At publication time:

Renault is down 22 per cent, Fiat Chrysler has fallen 9.4 per cent, Peugeot is 8 per cent lower, BMW is down 6.1 per cent, Daimler has dropped 5.7 per cent, Volkswagen is down 5 per cent, taking its losses to 32.4 per cent since its emissions fixing scandal erupted in September.

The heavy falls have dragged European indices down even further. The French CAC 40 is 3.3 per cent lower, while the FTSE Eurofirst 300 is down 3 per cent. 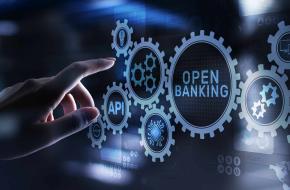 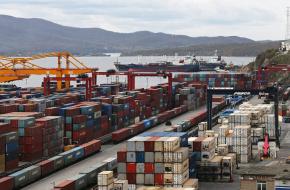 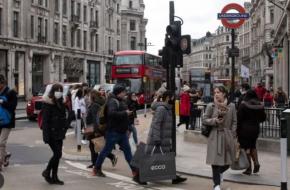 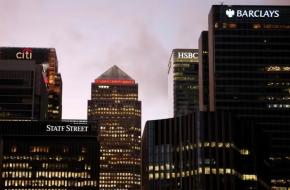