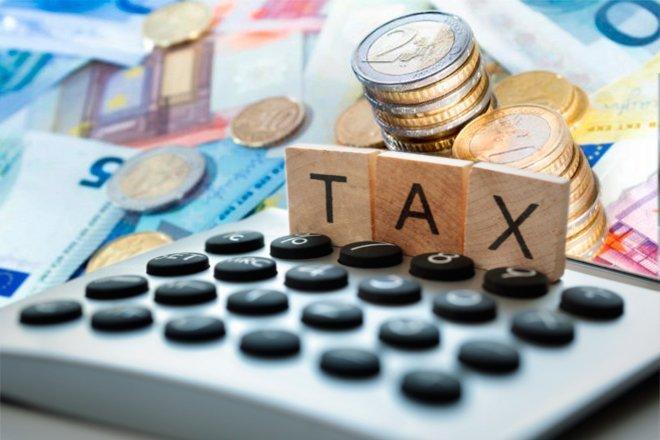 The European Commission has sent a letter to Cypriot authorities underlying the need to rectify the situation regarding amendments to the country’s VAT legislation, Commission spokesperson Arianna Podesta said responding to a question by the Cyprus News Agency.

Podesta said that the Commission has expressed concerns regarding the compatibility of the amendments with EU legislation.

“Concerning the referral of the two Value Added Tax Law amendments adopted on 14 July, the Commission has sent a letter to the Cypriot authorities expressing its concerns regarding their compatibility with the EU VAT legislation and noted that it is important to rectify the situation, in line with the EU acquis” the spokesperson said in a written statement.

The President has referred back to the House two bills to abolish double taxation on fuel and to abolish the charging of VAT on emission costs in electricity bills, as well as a piece of legislation which would suspend foreclosures for three months. The House rejected these referrals on Tuesday.

Responding to a separate question on the process to disburse the first payment of Recovery and Resilience Funds for Cyprus, which according to the Cypriot government is related to progress made on foreclosures, the spokesperson said only that the request by Cyprus is under assessment.

“Concerning Cyprus’ 1st payment request under the Recovery and Resilience Facility, the Commission is currently assessing the fulfilment of the 14 milestones and targets which are part of the payment request” Podesta noted.

“As the Commission’s preliminary assessment is currently ongoing, we cannot comment on its outcome at this stage”she added.