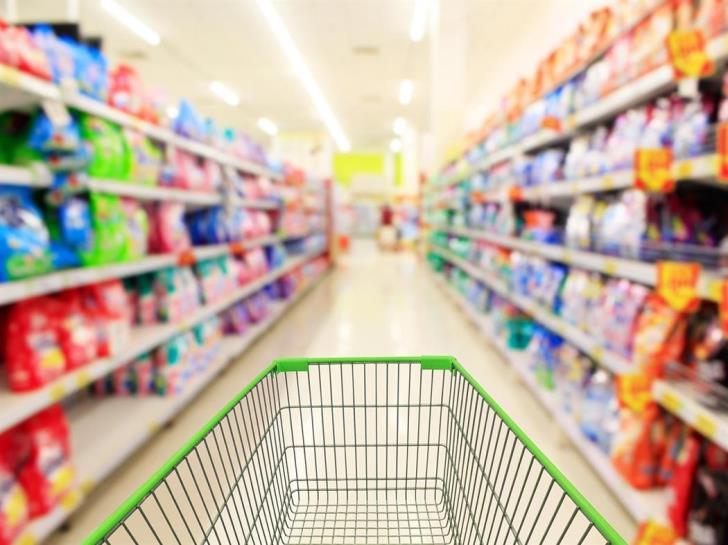 Actual Individual Consumption (AIC) per capita expressed in Purchasing Power Standards (PPS) varied across member states in 2019, from 58% of EU average in Bulgaria to 135% in Luxembourg. In Cyprus the 2019 AIC per capita was at 95% of the EU average and its GDP per capita at 90% (down from 96% and 91% respectively in 2018). For Greece AIC and GDP remained unchanged at 78% and 67% for both years. AIC is a measure of material welfare of households.

Data, published by Eurostat, the statistical office of the European Union, are based on revised purchasing power parities, and the latest GDP and population figures.

They were followed by Austria, Denmark, Belgium, the Netherlands, Finland, France and Sweden, ranging from 9% to 18% above EU average.

AIC per capita for thirteen Member States ranged from EU average to 25% below. In Italy, Ireland, Cyprus, Lithuania and Spain the levels were 10% or less below the EU average, while Portugal, Czechia, Malta and Slovenia were between 10% and 20% below.

Poland, Romania, Greece and Estonia were between 20% and 25% below the average.

Over the last three years, AIC per capita relative to the EU average remained relatively stable in a majority of Member States.

Among the Member States for which comparable data are available, the highest job vacancy rates in the third quarter of 2020 were recorded in Czechia (5.3%) and Belgium (3.3%). In contrast, the lowest rates were observed in Greece (0.5%), as well as in Poland and Portugal (both 0.7%).

Compared with the same quarter of the previous year, the job vacancy rate fell in twenty-four Member States, remained stable in Lithuania and increased in Bulgaria and France (both by 0.1 pp). The largest decreases were recorded in Germany (-1.0 pp), Czechia (-0.9 pp) and Latvia (-0.8 pp).