Home » News » Individual consumption remains at 92% of the EU average

Individual consumption remains at 92% of the EU average 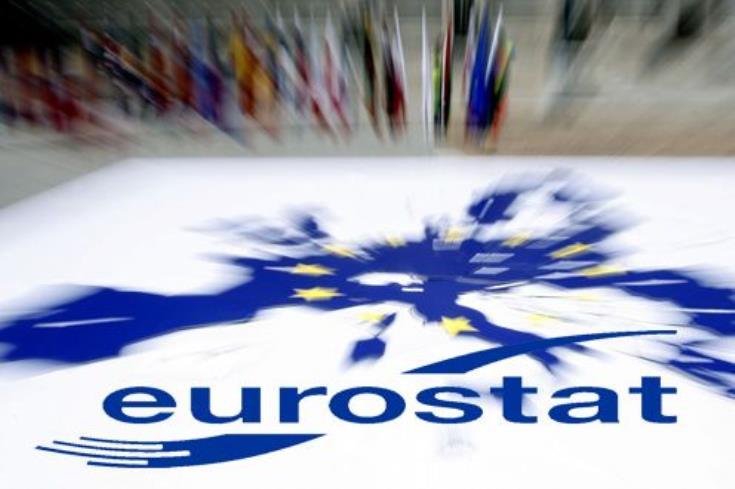 Actual Individual Consumption (AIC, a measure of material welfare of households across the Member States) expressed in Purchasing Power Standards (PPS) varied from 54% of the European Union (EU) average in Bulgaria to 132% in Luxembourg, according to data released today by Eurostat, the statistical service of the EU. In Cyprus AIC per capita stood at 92% (same as 2016) while GDP per capita was 85% (increase form 84% in 2016).