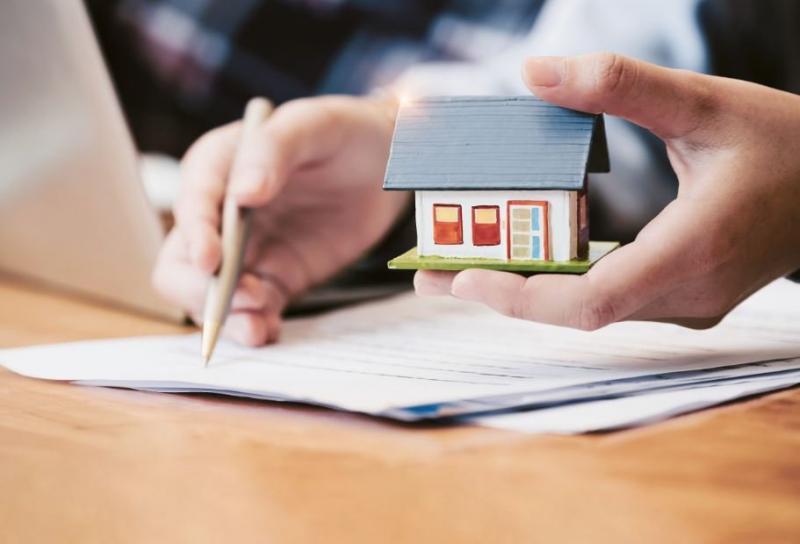 The European Commission has approved a Cypriot scheme providing partial debt write-off to distressed, socially vulnerable borrowers with loans secured by primary residences.  The eligible loans had been granted under the support programme called ‘Government Housing Plans', introduced prior to the accession of Cyprus to the EU.

This support programme was open to vulnerable and low-income natural persons that did not own any property, as well as households with special social characteristics. These loans had been granted through a State-owned intermediary, Housing Finance Corporation (HFC). The estimated maximum budget of the scheme is approximately €50.6 million.

Under the measure approved today, eligible borrowers can choose between: (a) the full and immediate repayment of the outstanding loan, minus all unpaid interest payments as well as non-interest expenses other than the insurance premium; or (b) the restructuring of the outstanding loan, resulting in a lower interest payment, longer repayment period, and/or changing the identities of the borrower or the guarantor.

Due to the specific nature of the loans (granted under the Government Housing Plans through HFC), they were not eligible for the earlier primary residence protection scheme (‘ESTIA'), which was approved in 2018 (SA.49554).

The Commission assessed the measure and found that it constitutes indirect aid in favour of HFC, as it increases the amount of repayment HFC would receive from the borrowers. The Commission found that the measure supports social objectives, is necessary, proportionate, and with sufficient safeguards to maintain competition (including burden-sharing arrangements that require HFC to bear a minimum part of the losses).

As a result, the Commission found the scheme to be compatible with EU State aid rules, in particular Article 107(2) (a) of the Treaty on the Functioning of the European Union. The non-confidential version of the decision will be available on the Commission's competition website in the case register under the case number SA.63005 once any confidentiality issues have been resolved.