Cabinet to approve National Recovery and Resilience Plan on Friday 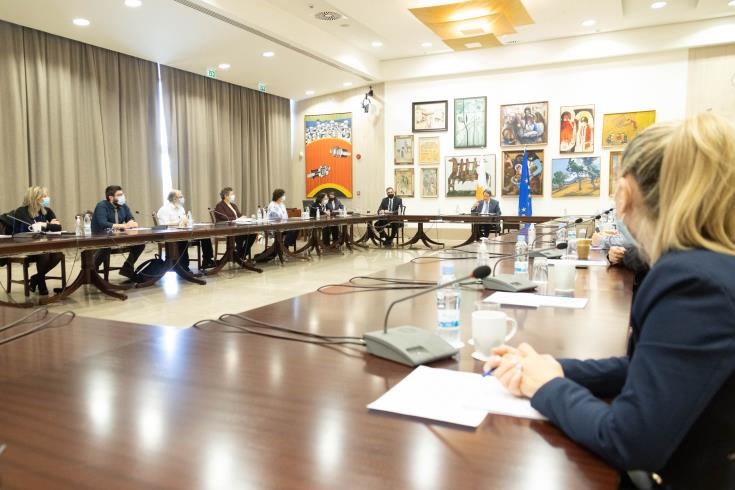 According to sources, the proposals which will be submitted by the Finance Minister Constantinos Petrides, have been finalised following discussions with European Commission technocrats which began last January over Cyprus’ draft proposals.

Following the Cabinet approval, Cyprus proposals will be formally submitted to the European Commission for approval by the EU Finance Ministers Council as stipulated by the RFF regulation.

The same sources told CNA that following the plan’s approval, Cyprus will receive a fist disbursement of €120 million which corresponds to 13% of the total amount.

Cyprus’ proposals are drafted on five priority pillars, namely public health and civil protection and lessons from the pandemic, expediting transition to a green economy, boosting the economy’s competitiveness and resilience, towards a digital era, labour market, education and human capital. The priority pillars are divided to 14 to 15 components.