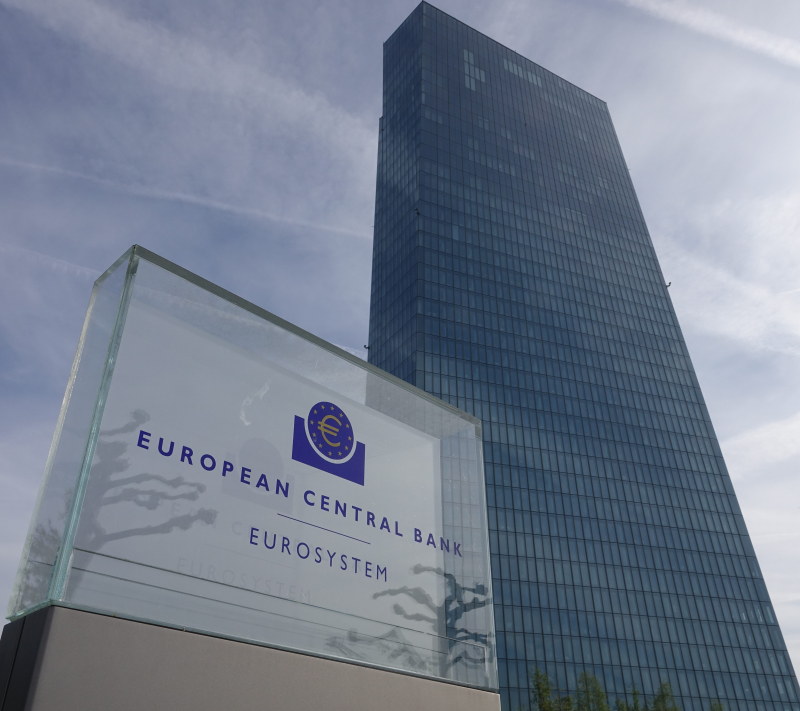 Cypriot bonds purchased by the ECB under the Public Sector Purchase Programme (PSPP) amounted to €4.29 billion in end-July as the ECB terminated net purchases under its Asset Purchases Programme.
According to ECB data, in July, the last month of net purchases under the APP, a part of which was the PSPP, the ECB purchased Cypriot bonds amounting to €55 million, with the weighted average maturity of the bonds purchased at 9.2 years. In the previous month, the ECB had purchased bonds amounting to €41 million.

Following the termination of net asset purchases the ECB said that it will continue to reinvest the principal of maturing securities.

Furthermore, the balance of Cypriot bonds purchased under the ECB’s Pandemic Purchases Programme at end-March 2022 amounted to €2.64 billion. The ECB has said it will reinvest maturing securities until “at least” the end of 2024.

In a bid to reverse soaring inflation in the Eurozone, the ECB entered a cycle of monetary policy normalisation hiking its basic interest rates for the first time in 11 years. Furthermore, the ECB approved a new tool, the Transmission Protection Instrument aiming to avert a possible fragmentation in Euro area sovereign yields.

The ECB said that TPI purchases would be focused on public sector securities (marketable debt securities issued by central and regional governments as well as agencies, as defined by the ECB) with a remaining maturity of between one and ten years. Purchases of private sector securities could be considered, if appropriate.

Furthermore, TPI is conditioned on fiscal sustainability in ascertaining that the trajectory of public debt is sustainable, the Governing Council will take into account, where available, the debt sustainability analyses by the European Commission, the European Stability Mechanism, the International Monetary Fund and other institutions, together with the ECB’s internal analysis, while eligible countries should show sound and sustainable macroeconomic policies: complying with the commitments submitted in the recovery and resilience plans for the Recovery and Resilience Facility and with the European Commission’s country-specific recommendations in the fiscal sphere under the European Semester.