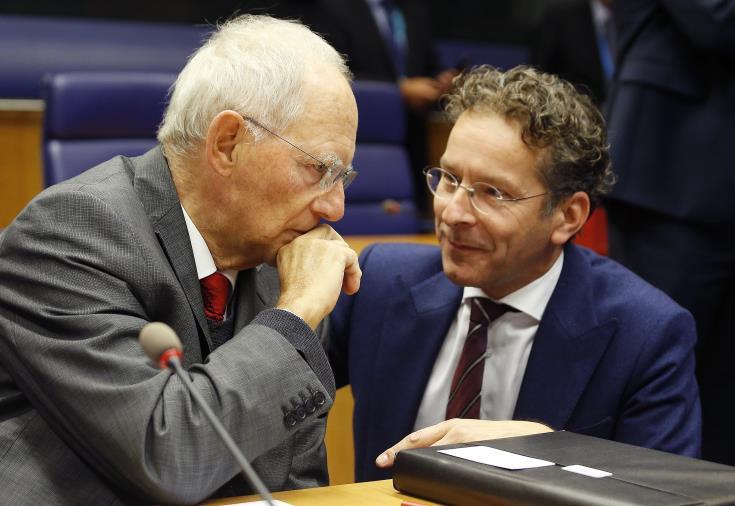 The outgoing President of the Eurogroup Jeroen Dijsselbloem spoke of his regret in handling the eurozone crisis, mentioning in particular Greece and Cyprus.

He was visiting London on Thursday to speak at the London School of Economics on the ‘Challenges for the Eurozone’ and he also gave an interview to the Financial Times.

According to the newspaper, referring to the bail out of Cyprus in 2013 and speaking about the initial proposal to impose “a levy on bank depositors, including those with savings of less than 100,000 euros who would normally be protected by EU law”, the former Dutch Finance Minister “concedes he did not convince public opinion that the plan did not violate the EU bank deposit guarantee and says he regrets the episode, even though the Cypriot government suggested the levy.”

Dijsselbloem says the final version of the bail-in was a “game changer” with ramifications beyond Cyprus, adding that it was a step that paved the way for a eurozone banking union, which would combine EU-level mechanisms for the financial system with rules on creditor liability.