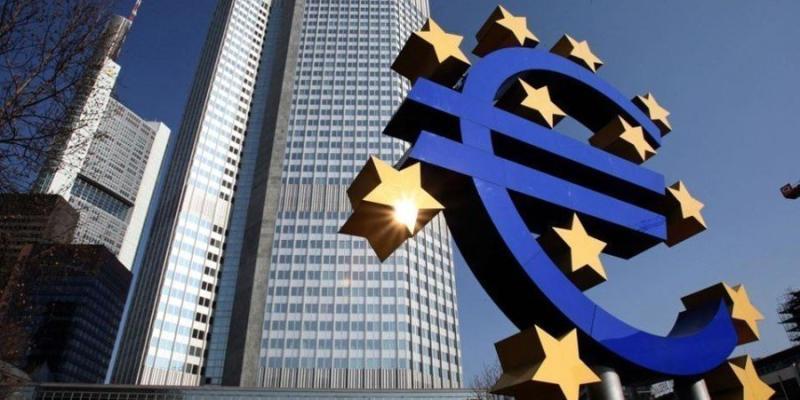 The European Central Bank Governing Council is set to begin discussions on shrinking its balance sheet in its non-monetary policy meeting to be held in the coastal city of Limassol, in Cyprus on Wednesday, hosted by the Governor of the Central Bank of Cyprus Constantinos Herodotou.

In the meantime, the Central Bank of Cyprus announced that ECB President Christine Lagarde and Herodotou will have on Tuesday evening a "free and open discussion" with about 100 university students in Nicosia, on Tuesday.

As the ECB has embanked on the journey of monetary policy normalisation and has so far proceeded with two rate hikes so far in a bid to tame Eurozone soaring inflation, governing council members have brought the issue of the ECB balance sheet to the fore. Since the beginning of asset purchases in 2014 via the APP programme as well an emergency pandemic purchases programme (PEEP) the ECB has amassed trillions of euros on its balance sheet, in mainly sovereign bonds.

“The proposed shift, which causes a central bank’s balance sheet to shrink and is known as quantitative tightening, may come into force in the first quarter of 2023, they said,” FT added.

Responding to questions on the issue during following the monetary policy decisions on 8 September. Lagarde said although the ECB is examining all instruments, including the reinvestment policies “but now is not the time, and we would regard it as premature.”

“We are using the policy rate. It will happen, but on the basis of data, on the basis of our analysis meeting-by-meeting, and once we have determined that these policies of reinvestment, or discontinuing reinvestment, are going to be necessary and appropriate to help us return to the 2% medium-term target,” she stressed.

“In any case, the future roll-off of the PEPP portfolio will be managed to avoid interference with the appropriate monetary policy stance,” the ECB added.