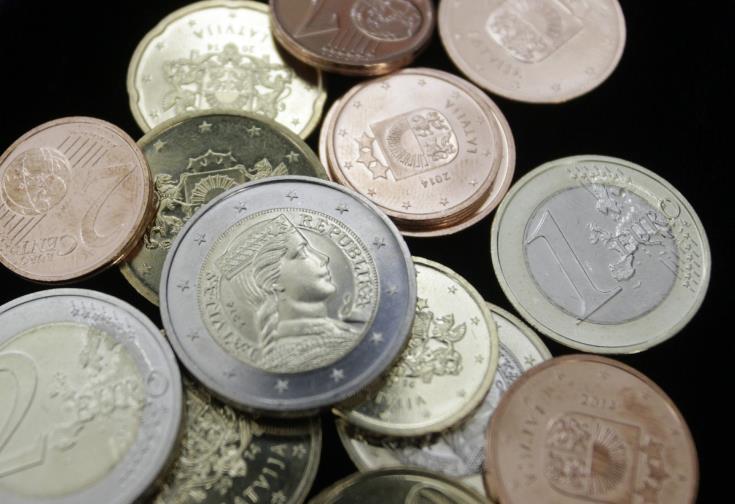 In 2018, flows of money sent by residents of the European Union (EU) to non-EU countries, referred to as personal transfers, amounted to €35.6 billion, compared with €32.6 bn in 2017. Inflows to the EU totalled €10.9 bn in 2018, unchanged compared with 2017. This resulted in a negative balance (-€24.6 bn) for the EU with the rest of the world. The majority of personal transfers consist of flows of money sent by migrants to their country of origin. This News Release, issued by Eurostat, the statistical office of the European Union, presents annual data on personal transfers collected within the framework of Balance of Payments statistics.