Home » News » Commission: Letter to Cyprus for directives on environment

Commission: Letter to Cyprus for directives on environment 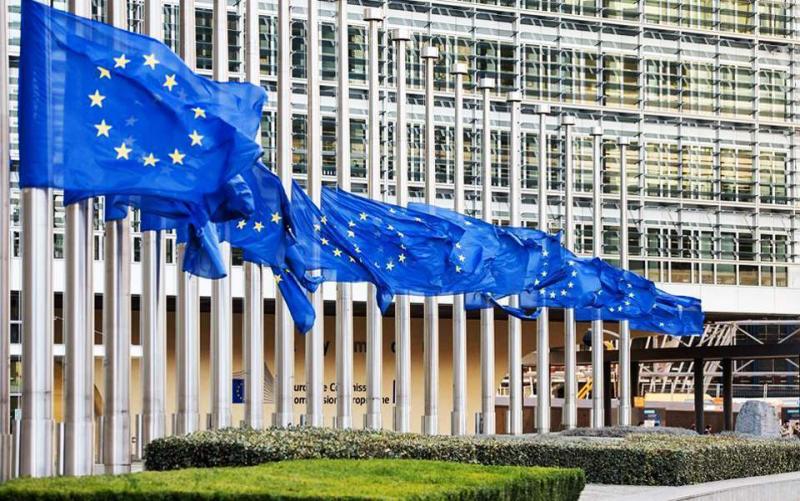 The European Commission has sent a letter of formal notice to Cyprus, Czechia, Finland, Portugal and Slovakia for failure to notify national measures transposing directives, whose transposition deadline expired recently, according to an announcement issued by the Commission on Tuesday.

Speaking to the Cyprus News Agency, Commission spokesperson Adalbert Jahnz said that in the future the Commission will draw special attention to infringement procedures that start not because of mistaken or lacking transposition of directives, but because of failure of the member states to notify of any measures taken.

According to a press release, the Commission has decided to adopt a so-called ‘non-communication infringements’ cycle, in addition to the infringements cycle announced on 19 May.

The Commission is sending a letter of formal notice to those Member States who have failed to notify national measures transposing directives, whose transposition deadline expired recently.

In this case, there are 5 Member States who have not yet notified full transposition measures for the directives mentioned above. The three delegated directives amend Directive 2011/65/EU, which requires Member States to ensure that electrical and electronic equipment placed on the market does not contain the hazardous substances listed in the Directive.

The restriction imposed by the Directive does not apply to certain exempted applications, which are regularly adapted to scientific and technical progress. These three delegated directives are amending this list of exempted applications to allow the use of four phthalates in certain medical devices.

The Member States had to transpose the provisions into their national law by 30 April 2022 at the latest. The Commission will further monitor the situation and, where necessary, issue reasoned opinions, which is the last step before the Commission has the option to refer a cast to the Court of Justice of the EU.