Home » News » Cypriot concerns and proposals on "Fit for 55" package

Cypriot concerns and proposals on "Fit for 55" package 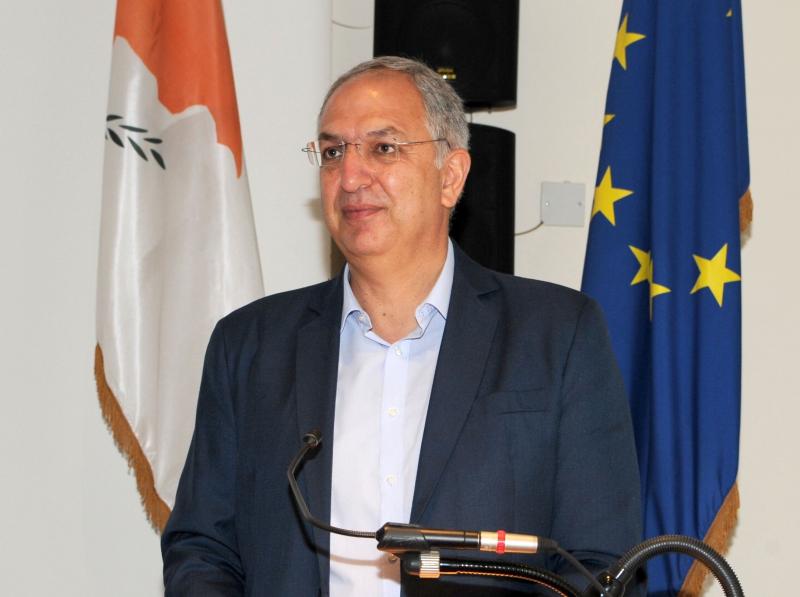 EU Environment Ministers are discussing the negotiating position of the Council of the EU on five key pieces of legislation in the "Fit for 55" package in a meeting on Tuesday.

Following morning statements by the EU’s Environment Ministers, the French Presidency was expected to present its compromise proposal on the proposals.

Kadis referred at length to the interconnectivity constraints faced by Cyprus, as well as the limited alternatives the country has due to economies of scale.

Regarding the Carbon Border Adjustment Mechanism (CBAM), he noted that concerns raised by various countries about a potential hit to competitiveness should be taken into account.

He added that it would be difficult for Cyprus to accept a reduction in the size of the Social Climate Fund, and added that there needs to be an increase in the flexibility of the fund.

In relation to shipping, he noted that this is a sector of particular interest to Cyprus because of the size of global shipping.

Finally, he referred to the fact that any increase in cost for aviation will essentially bring about a horizontal tax on all levels of the country's economy.

He said Cyprus has proposed alternatives such as the SAF allowance system which will be part of the Emissions Trading System (ETS) and will give incentives to airlines to use more sustainable fuel. He also added that there should be an assessment of the impact of the extension of the ETS to the entire aviation sector in the EU.