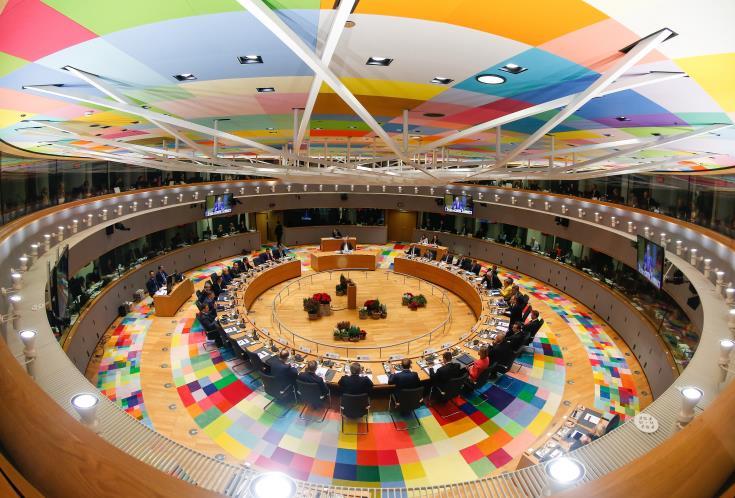 The President of Cyprus Nicos Anastasiades will attend the European Council, taking place in Brussels, on October 17 and 18, to discuss Turkish violations, Syria and Brexit, among others.

Other issues on the agenda of the Council are Brexit, Climate change, the long-term EU budget, and the EU strategic agenda 2019-2024.

The President of the Republic will be accompanied by the Government Spokesman Prodromos Prodromou. 27/01
The Cyprus Government has ratified the Multilateral Instrument
27/01
Cyprus to launch a new migration and asylum policy
27/01
China braces for blow to economic growth from coronavirus
27/01
400,000 travelled with Cyprus Airways in 2019