President to brief EU leaders on EEZ and Varosha 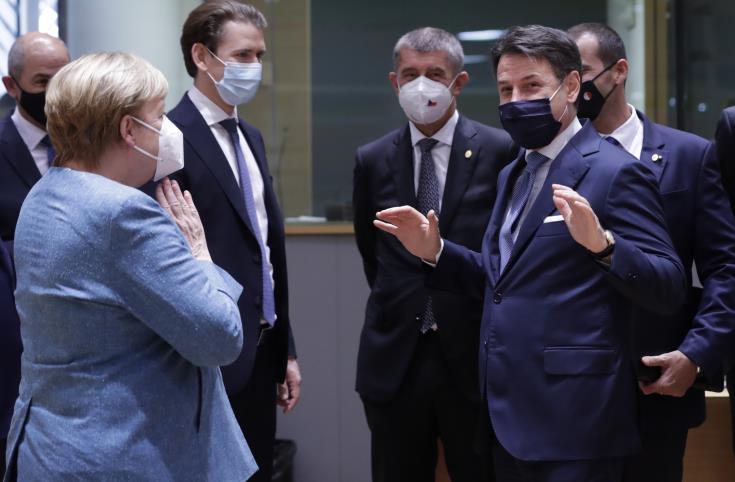 The President of the Republic Nicos Anastasiades travels to Brussels on Wednesday to attend the European Council Summit on 15 and 16 October.

During the Summit the President of the Republic will brief the Council on the latest developments with regard to the Turkish provocations and illegal actions in the fenced-off town of Varosha as well as in the Exclusive Economic Zone of the Republic of Cyprus.

At the Summit the EU leaders will discuss issues pertaining to the epidemiological situation, relations with the United Kingdom, as well as climate change and relations with Africa.

President Anastasiades will be accompanied in Brussels by the Government Spokesman Kyriakos Koushos.

Moreover, Turkey’s President Recep Tayyip Erdogan and “prime minister” of the Turkish Cypriot puppet regime Ersin Tatar announced last week in Ankara the opening of part of the beach of the abandoned town of Famagusta and went ahead with it last Thursday, in violation to numerous UN resolutions.