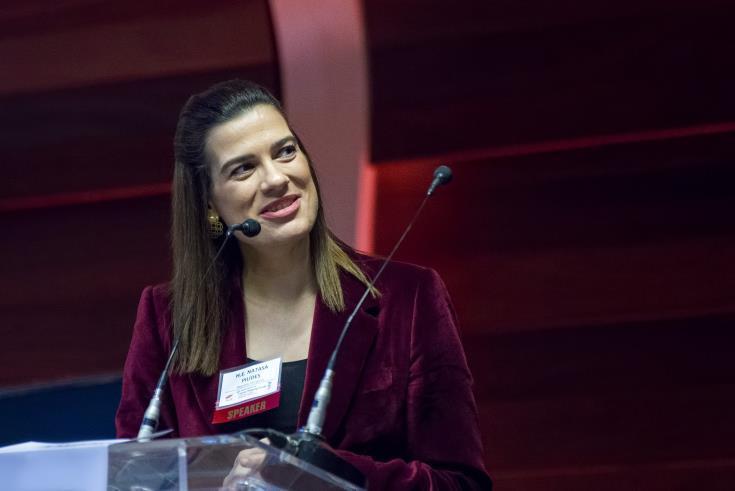 Risk to Cypriot shipping from Brexit are limited, Natasa Pilides, Deputy Minister for shipping has said, noting that British shipping companies are in the process of registering ships to the Cypriot registry.

Speaking to CNA following the fourth Capital Link Forum in Limassol, Pilides said, on a broader level the impact from Brexit will affect the shipping companies’ income and trade but “the Cypriot shipping is not expected to be affected.”

“Risks for the Cypriot shipping from Brexit are limited,” she added.

Pilides also recalled that British shipping companies are in the process of registering ships in Cyprus, whereas other companies have moved their headquarters in Cyprus.

The Deputy Minister for Shipping explained that aspects associated with shipping are under control, noting that the Ministry is in contact with shipowners whose ships are registered in the Cypriot tonnage tax system “to make sure they will continue to meet the rules in the future.”

Concerning British shipping companies, Pilides said these companies will be affected as they will no more be considered as European and cannot join the Cypriot tonnage tax system.

“The necessary contacts have been made and I believe we have explained the available options and the companies will take the necessary steps,” she went on to say.

Referring to Cypriot seafarers who work on ships under the Cypriot flag, Pilides said these will not be affected as Cyprus will continue to certify and to recognize them.

With regard to certificates awarded to new seafarers, Pilides pointed out that steps should taken by the EU so that the UK will be considered as a third state.